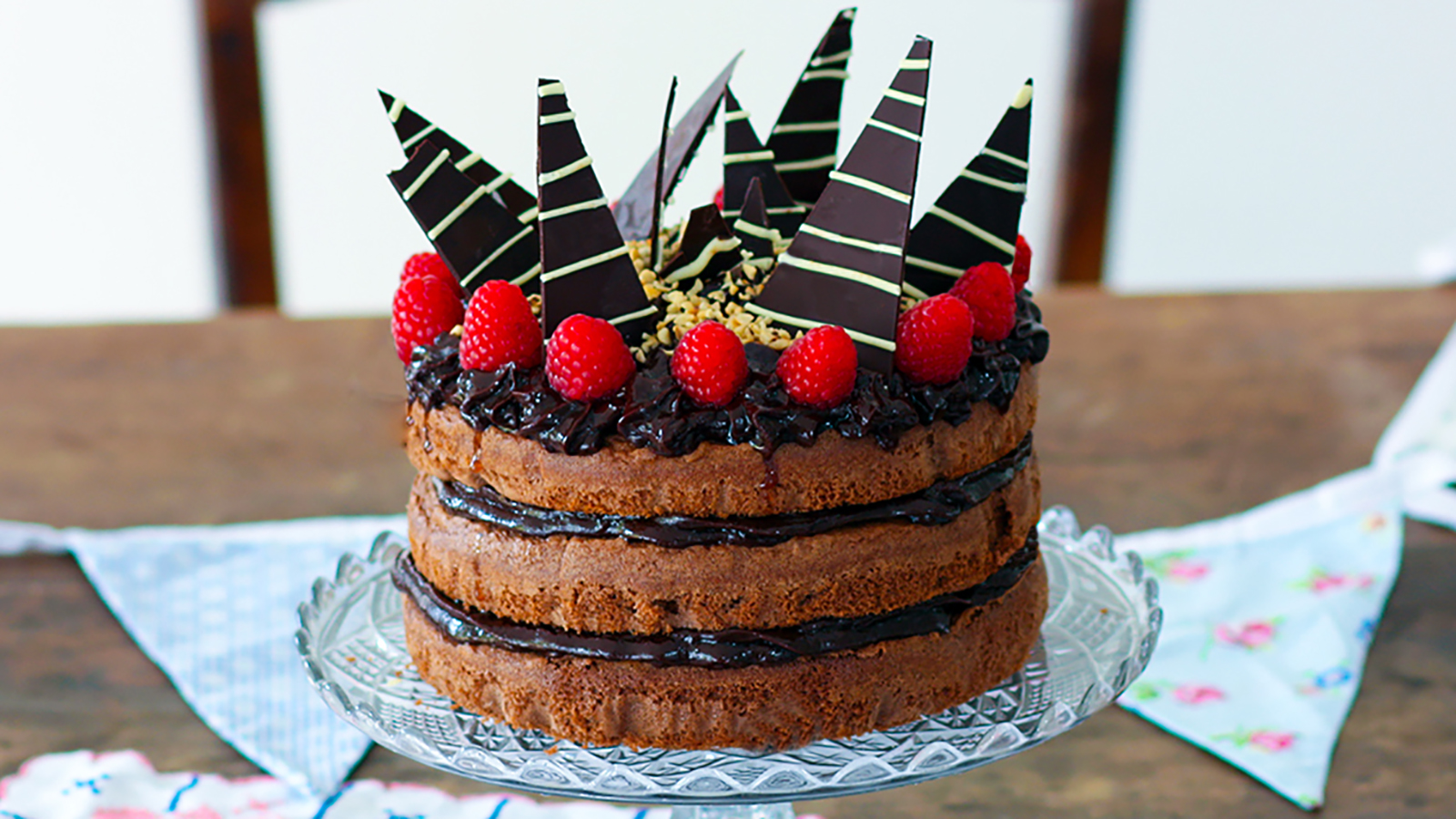 That’s not how it works pal.

Birthdays in an office are always a bit of a weird thing – are you supposed to bring in cakes for everyone or is everyone supposed to bring you a cake – but this exchange from the depths of Reddit is definitely one of the weirder ones out there.

The exchange occurs on Facebook Messenger from a couple of people who work in the same office and well, just read it:

I mean what the hell is all that about? This jabroni wants someone he doesn’t even know to make him a really badass birthday cake so that he (assuming it’s a he apologies if not though) can show it off as his own to his team? Then when the other person refuses, he has a phat go at them? What is all that about?

It honestly baffles me that conversations like this occur at all, but from working at Sick Chirpse it seems like they go on on a regular basis. Absolutely baffling and terrifying in equal measure. I don’t wanna sound like an old fart but really what is the world coming to right now? Awful.

For more of the same, check out this horrendous message a creep followed a girl for half an hour at 8am in order to give to her. Really does make you despair.