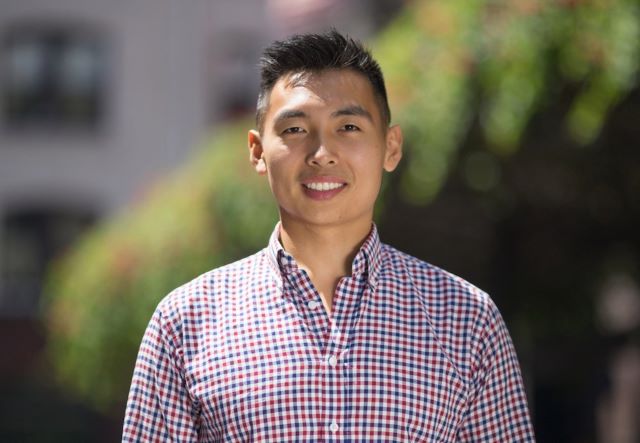 The co-founder and former CEO of $2 billion marketing startup Iterable says he was forced out of the company for taking LSD on the job.

The San Francisco-based company sent out a memo to staff this week announcing that co-founder Justin Zhu was fired for violating company policy, but Zhu told Bloomberg that the board squeezed him out for taking the psychedelic before a meeting.

Zhu told Bloomberg he was ‘microdosing’ – taking a small amount of the drug – in an attempt to boost his focus. That’s not a crime, is it? Well, technically it is but should it be an issue for the CEO of a $2bn company who is working to a competent standard?

In fact the use of microdosing LSD as a means to boost focus and productivity has become increasingly popular, especially in Silicon Valley, where even Apple CEO Steve Jobs has spoken openly about his use of the drug. 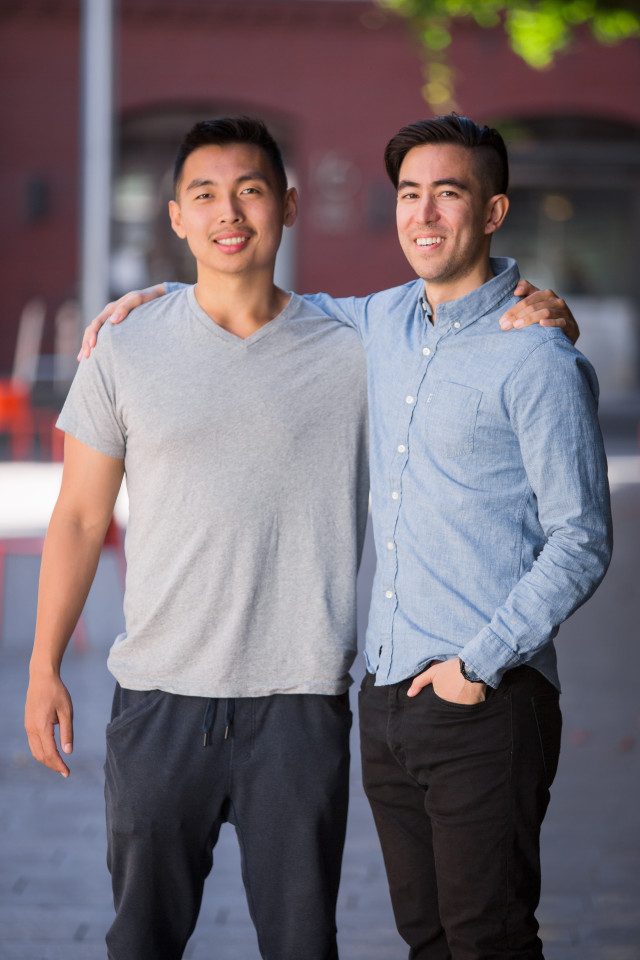 Boni said in the memo to staff that Zhu’s not only violated the company’s “policies and values,” but his “behavior also undermined the board’s confidence in Justin’s ability to lead the company going forward.”

In fairness, Boni also escribed Zhu as a “world-class innovator and creative thinker” whose “vision, creativity and passion will remain a core part of our culture,” so at least he’s giving him some credit after firing him from his own start-up.

Did Zhu end up taking too much acid and tripping balls during a board meeting? I’m thinking there might be more to this story because it’s hard to believe they’d have removed him if he was just microdosing and managing his duties as normal. Maybe he should have just kept the fact he was microdosing to himself since there’s so many dorks at his company who have a problem with it. Oh well, I’m sure he’ll find something else to invest his millions/billions into.

For the employee who spiked his co-workers’ drinks with LSD to ‘remove bad energy’ from the workplace, click HERE. How do you think that one turned out?