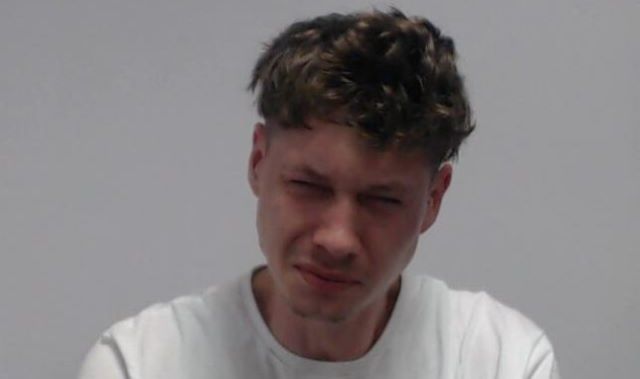 A man who raped a drunken bride-to-be in a park claimed he couldn’t have done it because she was ‘too fat and disgusting’ for his tastes, reports the Metro.

Phillip Leece, 32, posed as a Good Samaritan when he saw the 26-year old stranger struggling to walk home following a night out at the Ko-Ko Kobano Lounge in Rochdale in March 2019.

Leece guided his victim through woodland at around 5am where he raped her before running away and leaving her there.

After being identified, arrested and presented with compelling DNA evidence, Leece was charged and bailed. As he was preparing for his trial, he made the bizarre decision to name his victim on Facebook (a criminal offence) and blame her for the attack as he insisted he was innocent:

I have raped no one. A big point for me is I hate fat.

Fat is not something that I am attracted to. I have thrown up after sleeping with fat people. I once shrivelled up inside a girl because she was fat.

I am disgusted by it, it doesn’t do it for me, that’s my sexual preference, not to be f-cking fat. Sorry to put it like that but it is deep seated, so I am confused and amazed – maybe she’s a nice fat, not a fat fat, but she is bigger than I expected when viewing the footage.

He also wrote that he was of ‘higher than average of intelligence’, which is hard to believe considering he thought it was a good idea to post that status on Facebook. Elsewhere in the post, he said that it was more likely his victim had raped him. 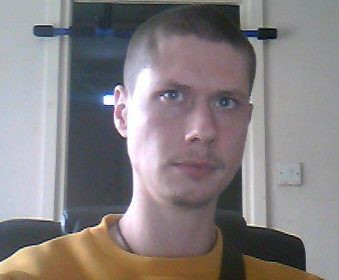 Unfortunately for Leece, CCTV and DNA evidence were conclusive enough to land him 11 years in prison, plus a fine for naming his victim on social media. Somehow that doesn’t even seem enough given what a nasty piece of work this guy sounds like, but then we all know what happens to rapists in prison and I guess 11 years is plenty of time for him to find that out.

Thoughts with the victim and let’s hope she’s well on her way to recovery. Just an awful thing to happen to someone before their wedding day especially. Stay safe out there, people.

For the 23-year-old who got beaten up by a stripper after telling her she was too fat and needed to lose weight, click HERE.