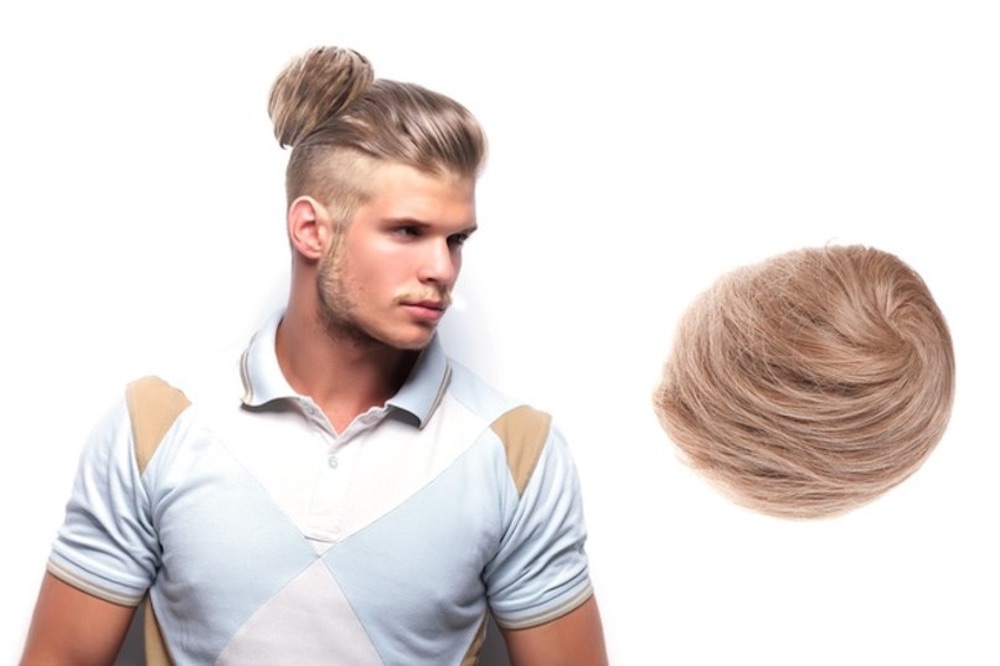 For the man who simply doesn’t have the time or inclination to grow one.

Have you ever walked down the street and looked at someone with a man bun and simply oozed envy because you think they look so damn cool, but would never make the effort to actually grow one yourself? Or perhaps because you have an actual job that wouldn’t appreciate such a ridiculous hairstyle?

If you’re the single person that’s going to read this that answered yes to that question, then it really is your lucky day because you can now buy a clip on man bun that will erode all the problems and struggles of trying to grow one yourself. It’ll also allow you to keep your job that pays for all those hip nights out too as you’ll be able to  get rid of it in about one second simply by clipping it off at the back of your head. Spectacular.

The clip on comes in two different colours – blonde and brunette – which means that you should be able to match it up with your own hair colour just about. Unless you’re ginger of course, in which case you were already born cursed so you’re probably used to missing out on great deals like this.

The description and instructions on how to wear it read like so: 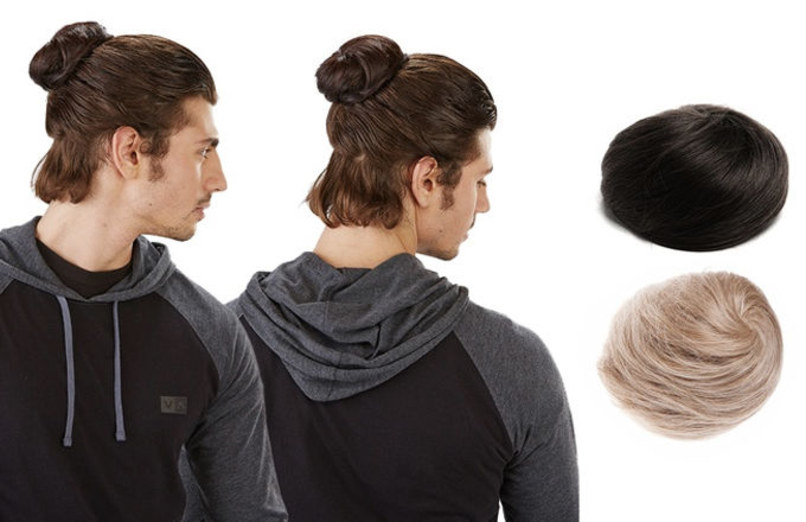 This attachable–and, equally important, detachable–man bun lets you blend in with your surroundings, putting it on when you smell fair-trade coffee or hear a banjo, and taking it off when someone utters the word bro.

1. Comb your hair back toward the crown of your head, in a similar motion to lacquering a reclaimed-wood coffee table.

2. Attach the man bun to your natural hair the way the lay public attached itself to Arcade Fire.

3. Use bobby pins to secure the man bun, decide bobby pins are too mainstream, use antique paper clips instead.

To be honest, with a description like that I’m kind of thinking it’s a piss take but I’m not so sure. It’s available on American Groupon at the moment for the low price of $9.99 down from $63.95, so I’m thinking maybe the manufacturers didn’t do well on their initial serious orders, so have forced themselves to make fun of their own products in an attempt to get rid of them.

Good luck, because anyone buying one of these is also going to win the title of biggest moron in history too. There are a lot of candidates out there for that title though so it’s probably possible to sell them all.

At least anyone who buys one won’t go bald like all the other people wearing man buns in their actual hair. They also won’t be a target for people sneaking up on them and snipping them off either. 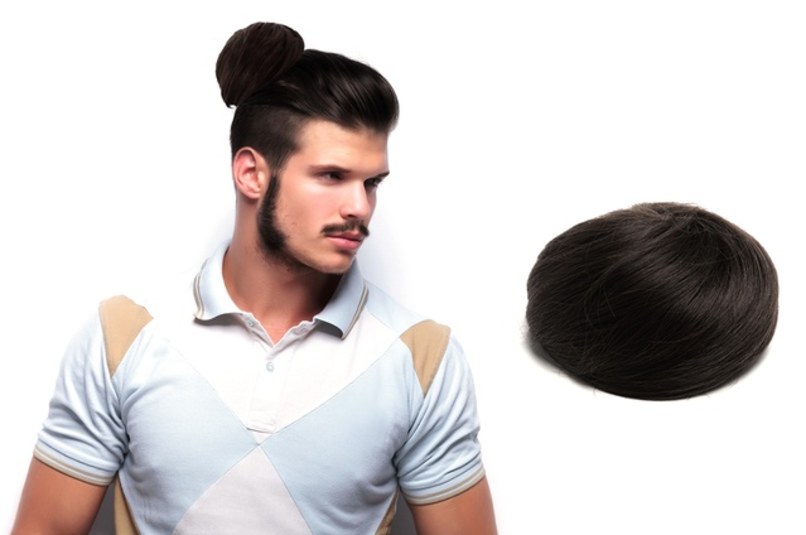