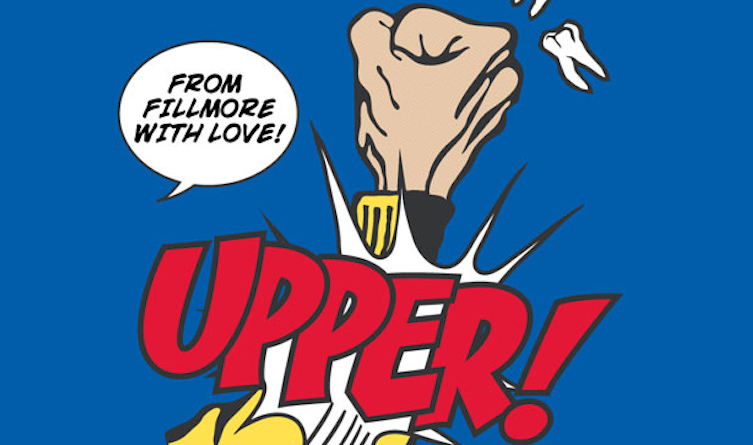 If you’re a bus driver and some bitch is giving you grief what do you do? If you’re from Cleveland it’s simple: you uppercut her in the face.

The title pretty much says it all but there’s a good 40 seconds or so of build up of this teenage girl arguing with the bus driver and this other dude on the bus wearing a vest, who I assume is some kind of helper or lameass bus security guard or something. Eventually she pushes the bus driver over then bam, the bus driver stands up and without a sliver of hesitation uppercuts right in the face. It’s an incredible shot. Then he grabs her and throws off off the bus and throws her bag after her and tells her ‘you wanna be a man, I’m gonna treat you like a man.’ Then all hell breaks lose on the bus with loads of Cleveland people shouting and screaming about crap. It’s an insane video

I’m not condoning violence against women at all and I don’t really think this woman really deserves the smack that the bus driver gives her but the way he just smacks her without a second thought is completely outrageous and something I’ve never ever seen before ever. It’s typical that it’s something that would happen in Cleveland – I was there last year and man is that place rough and completely trashy. I know Kid Cudi says Cleveland is the reason, but I don’t know what the reason is except maybe why Ohio’s rate of violence towards women is so high. Anyway, this video is probably gonna get taken down from YouTube pretty quickly so enjoy it while you can and for when it does just click on this link and hopefully it will still be there. Oh yeah, and props to my boy Scott Milner for pointing this one out to me.