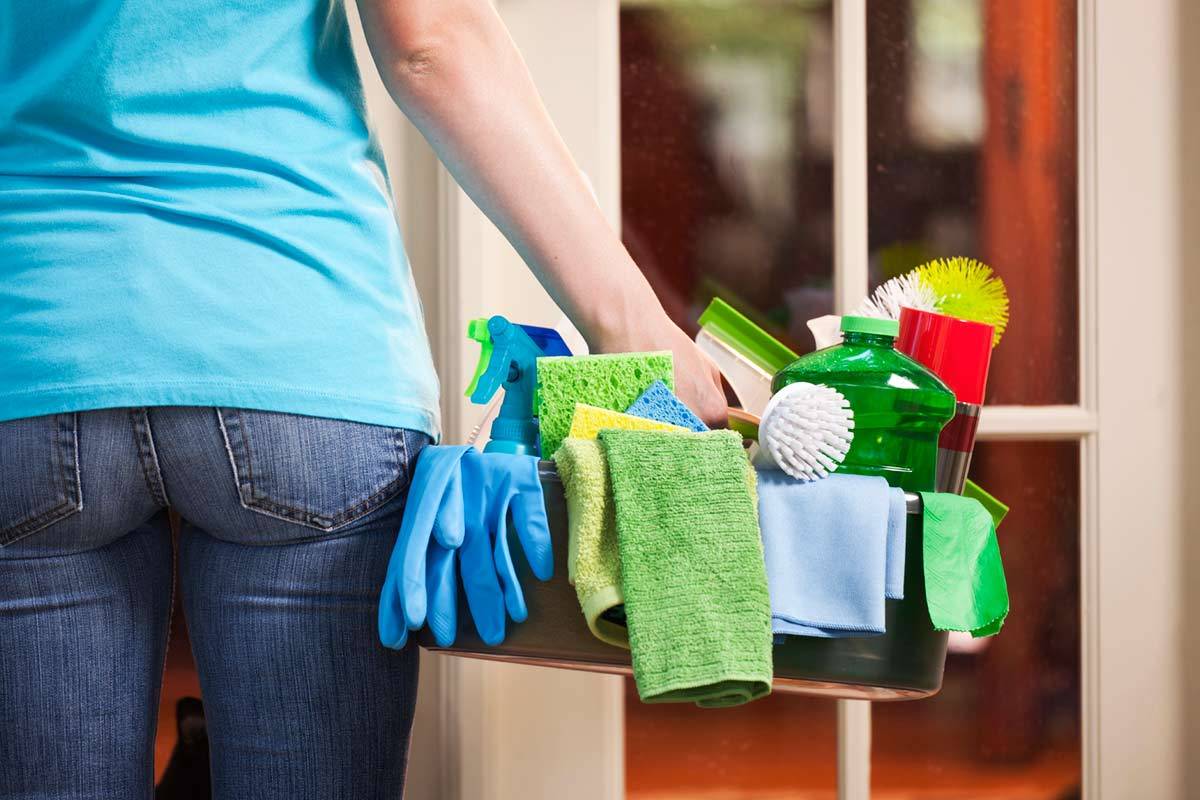 Those cleaning products aren’t doing your lungs any favours.

Smoking is almost unanimously seen as one of the worst habits in the world that you could ever get involved in, but it turns out that cleaning the house might be as bad for you as it. Seriously.

A new study from University of Bergen Norway is relaying this information, stating that women who worked as cleaners for 20 years or used cleaning spray for the equivalent period showed a decline in lung capacity that was equivalent to smoking 20 cigarettes a day over the same period. They monitored the health of 6000 adults over a 20 year period to obtain this data. 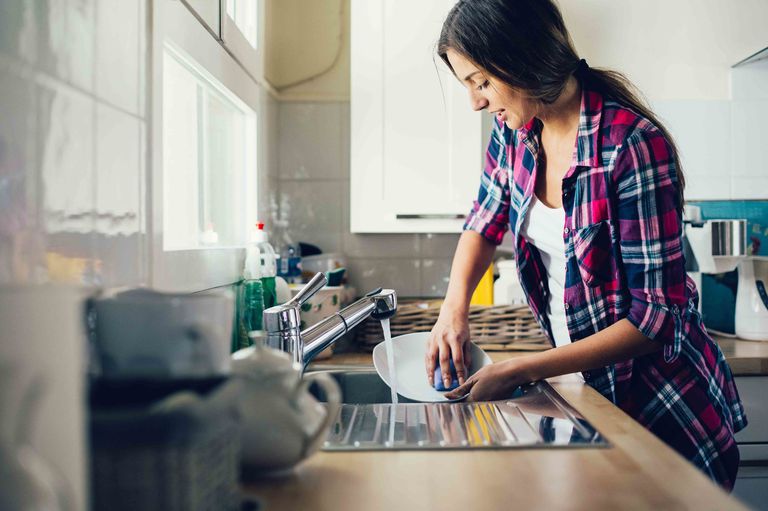 In the long run, cleaning chemicals very likely cause rather substantial damage to your lungs.

When you think of inhaling small particles from cleaning agents that are meant for cleaning the floor and not your lungs, maybe the news is not so surprising after all.

Yeah I suppose that does makes sense. Interestingly, the study also found that women were more affected by men by these chemicals – not because women do more cleaning than men, but that they were actually more susceptible to the chemicals within cleaning sprays than them – and that there was a 43% increased risk of asthma in this period too.

If you want to know how to clean your house, people are recommending that liquid cleaners are used now instead of liquid sprays and that you need to make sure your home is well ventilated to avoid these problems. Or just use this as an excuse to not clean the house as much – that’s certainly what I’m doing. Not an excuse to start smoking though.

For more of the same, check out this video that shows you exactly what smoking does to your lungs. Awful.