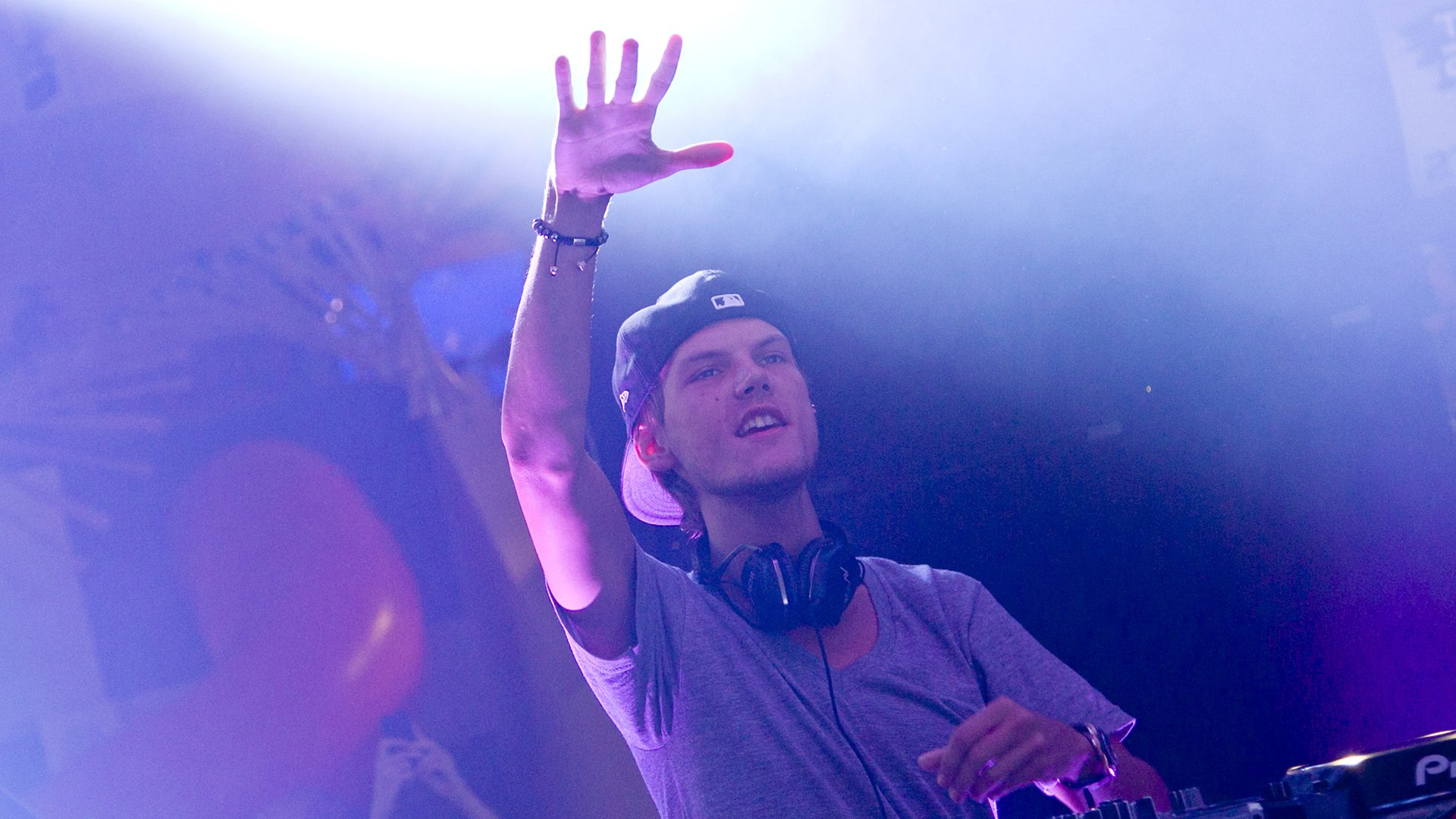 The world was saddened on Friday night when it was announced that the world famous Swedish DJ Avicii – who reached number one in 22 different countries with ‘Wake Me Up’ – had been found dead in a hotel room in Oman.

Whilst the cause of death has not yet been revealed, police have commented that it’s not suspicious. But whilst we wait to find out the truth in this case, the tributes have been pouring in from all over the world for the much loved DJ, with the best one we’ve seen so far coming from his Utrecht, courtesy of the Dom Tower.

The church decided to play three of his songs – ‘Wake Me Up’, ‘Without You’ and ‘Hey Brother’ – on their bells as a tribute to their fallen hero, and several people were on hand to capture the magical moment and upload it to the internet:

Yeah that really does give you chills doesn’t it? What an awesome way to pay tribute to the guy. RIP.

Can’t really understand why the Christian community in Utrecht was so saddened by Avicii’s death that they felt the need to perform this tribute, but when it gives you a moment as beautiful and as poignant as that I’m not complaining. Still pretty puzzling though.

For more Avicii, check out this amazing video for a remix of Wake Me Up. Yeah, not sure why we posted that either but there it is.