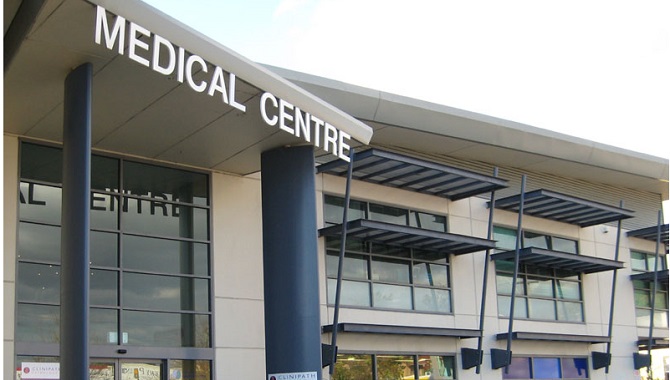 A Californian patient has been diagnosed with ‘Chronic Homosexual Disease’. Doctor defends actions by stating homosexual behaviour is classified as a disease.

chronic-homosexual-diseaseYes. You read that title right. In 2013, in a supposedly ‘developed’ country, a Patient in California has been diagnosed with chronic ‘homosexual behaviour’. The Doctor has defended her actions by stating that homosexual behaviour is still medically classified as a disease. I don’t know what medical school you went to, but you need to go back and pay more attention this time.

More Bigotry: Tommy Robinson’s EDL Have About As Much Direction As An Episode Of Banzai

Matthew Moore – an openly gay man – was presented with several diagnoses after a routine physical earlier this year. Among those listed (Vitamin B12 deficiency, high cholesterol etc) was “homosexual behavior (302.0)”. Moore commented;

“At first, I kind of laughed, I thought, ‘Here’s another way that gay people are lessened and made to feel less-than,’ and then as I thought about it and as I dealt with it, it angered me.”

Moore also looked up the medical code listed with the diagnosis;

“When I look up code 302.0 and its sexual deviancy or mental illness, and that code has been removed or suggested heavily not to be used since 1973â€³

At the advice of an attorney, Moore went back to the Doctor’s office to ask for an explanation of the diagnosis. Which is when he received the previously mentioned explanation that homosexuality is still classified as a disease. When asked what treatments are available the doctor responded that it was “Still up for debate”. You may already know what treatments are available for homosexuality. ‘Corrective’ rape and lynching, essentially. After this horrific excuse for bigotry, Moore decided to write to the Torrance Memorial Physician Network. He received a letter of apology and a health insurance refund of just under £20. Moore also stated;

“Government tells us, often times, that we’re not equal”.

“Many churches tell us that we’re sinners, and now here’s a medical professional telling us that we are sick. And it’s got to stop”.

Moore has also declined to press charges, and is even protecting the doctors anonymity. The only reason he’s telling this story is to ensure that when things like this happen, people speak out, adding;

“If I was a 14-year-old in a small town in Indiana, where I’m from, and I had a doctor tell me or my parents that I was sick because they thought I was gay, it would’ve been very damaging”.

I think the most worrying part of this story is the fact that this woman is a doctor. A supposedly learned individual, in a supposedly developed country (and a supposedly liberal state). This isn’t one of the ignorant, Daily Star-reading idiots I argue with in pubs. This is a member of possibly the most respected profession in our society. In the same situation, I don’t think I would allow her to remain anonymous.

Homophobia in Sport: Bigotry in Sport

That’s enough heavy stuff, so here’s a fun fact about homosexuality; Many people think that it’s incorrect to use the word ‘homosexual’ in reference to women, believing it to derive from the Latin for man,’ homo’, when it actually stems from the Greek ‘homos’ which means same (as opposed to ‘Heteros’ which means different or other). What’s the cure for ignorance – it’s learning innit.