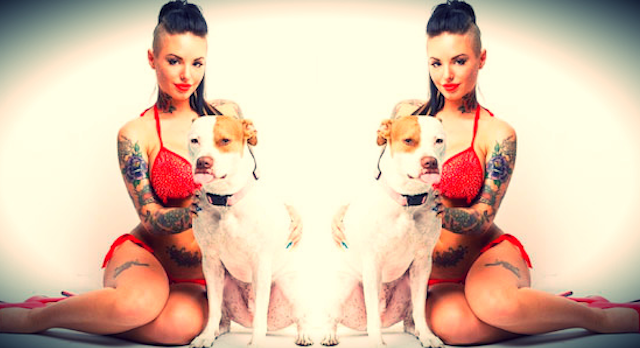 A competition that involves two of my favourite things!

The reason I know that she’s into LEGO? Because she recently announced on her Twitter that she’ll be giving a blow job to the person who builds her the best LEGO creation to go in her house. Pretty sweet prize huh?

You’ve got until March 1st to submit your LEGO creation so don’t worry if you’re stumped for ideas, you’ve got over a month to try and figure it out. And just to prove we’re not lying, here’s the tweet below.

Whoever builds me the best Lego creation to put in my house gets a blow job.