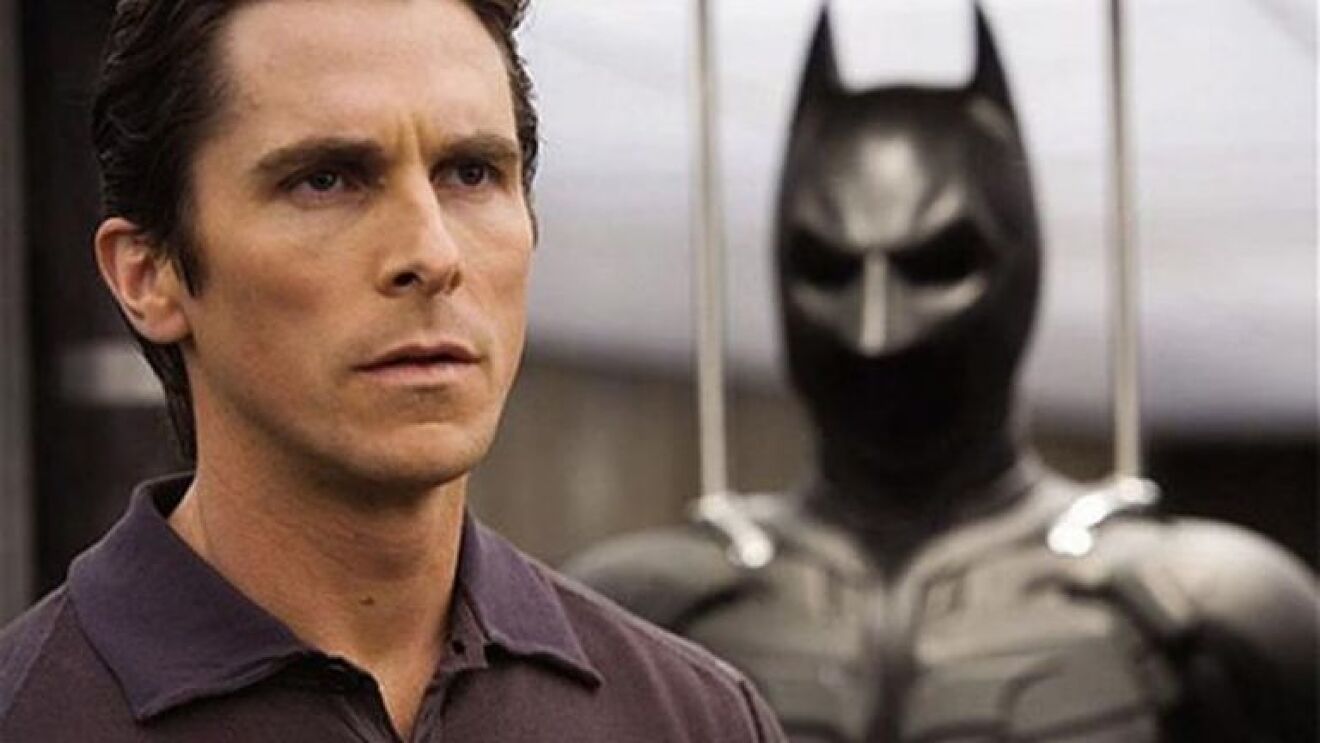 Christan Bale famously turned down a massive pay cheque to continue playing Bruce Wayne in Christopher Nolan’s ‘Batman’ trilogy at the end of his contract – but it turns out there might be a way that he considers putting on the cape again.

Bale was speaking to ScreenRant when he said the following: 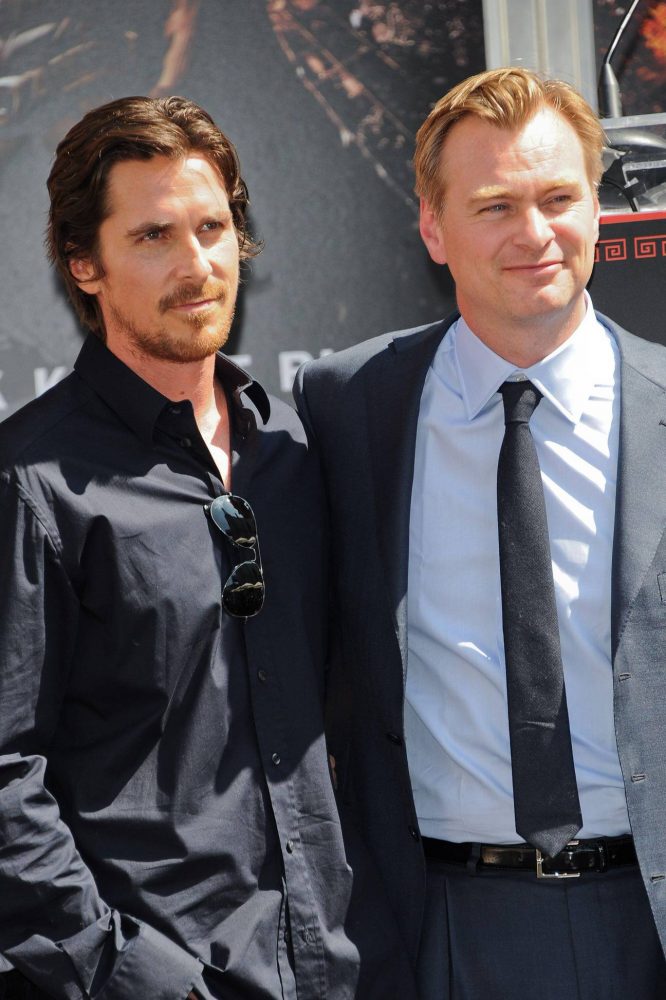 I had a pact with Chris Nolan. We said, ‘Hey, look. Let’s make three films, if we’re lucky enough to get to do that. And then let’s walk away. Let’s not linger too long.’

In my mind, it would be something if Chris Nolan ever said to himself, ‘You know what, I’ve got another story to tell.’ And if he wished to tell that story with me, I’d be in.

Nobody’s ever mentioned it to me though. No one’s brought it up.

Occasionally people say to me, ‘Oh, I hear you were approached and offered all this.’

That’s a bit of a tease really isn’t it? Saying ‘yeah I’d be up for’ but then immediately following that up with ‘yeah, but nobody’s said anything ever.’ Doesn’t really sound like it’s likely to happen does it?

Don’t really know why Bale bothered getting everyone’s hopes up because a lot of people are going to see that headline and be really stoked about it. Apologies and a big up yours to Bale. What an asshole.

For more of the same, check out this graphic image of Batman going down on Catwoman. Do we really need to see that?