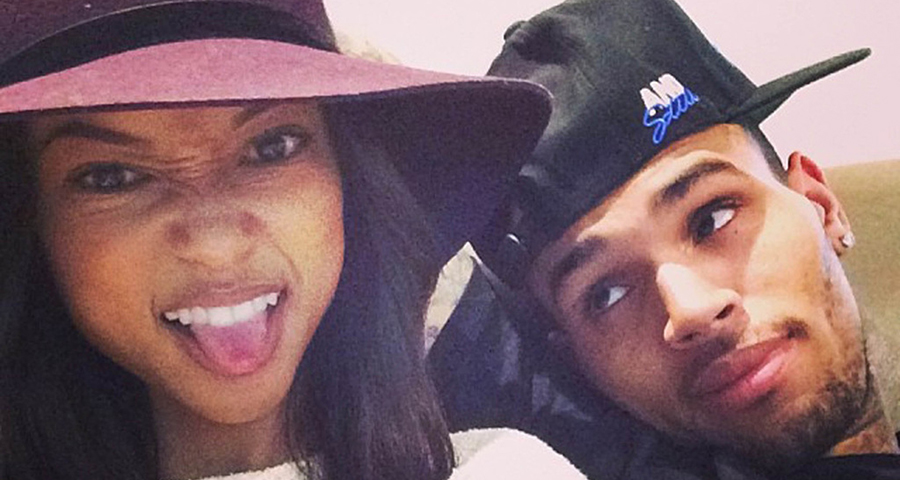 Following news that Chris Brown had a secret 10-month old child with another woman, his post-Rihanna girlfriend Karrueche Tran dumped him in the most 2015 way ever — over Twitter: 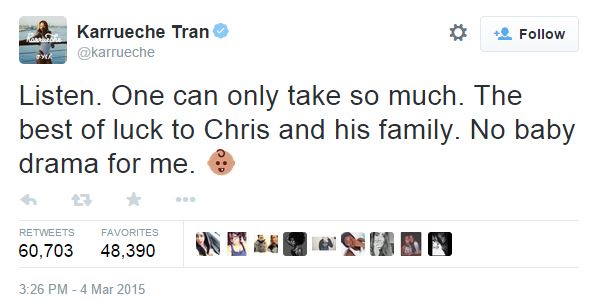 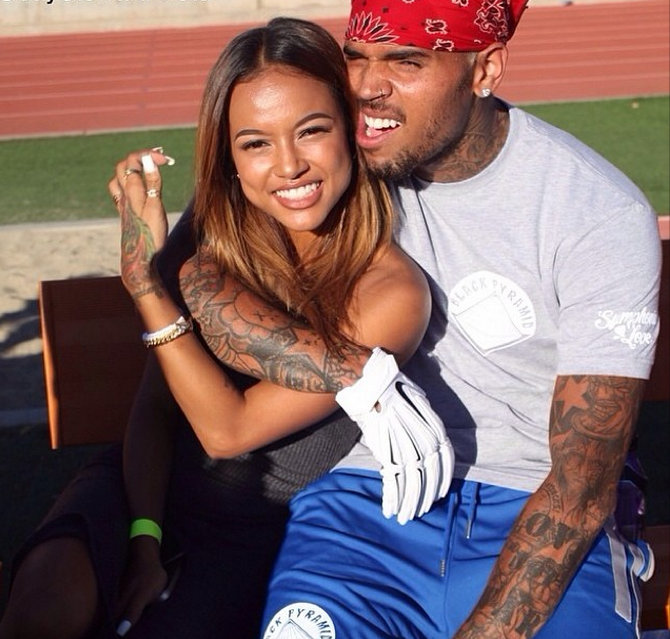 I guess it’s fair considering back in December Chris confronted her over Instagram for only visiting him once during his four months in prison, and accused her of “going on dates with Drake”. What kind of fucked up relationship was this anyway?