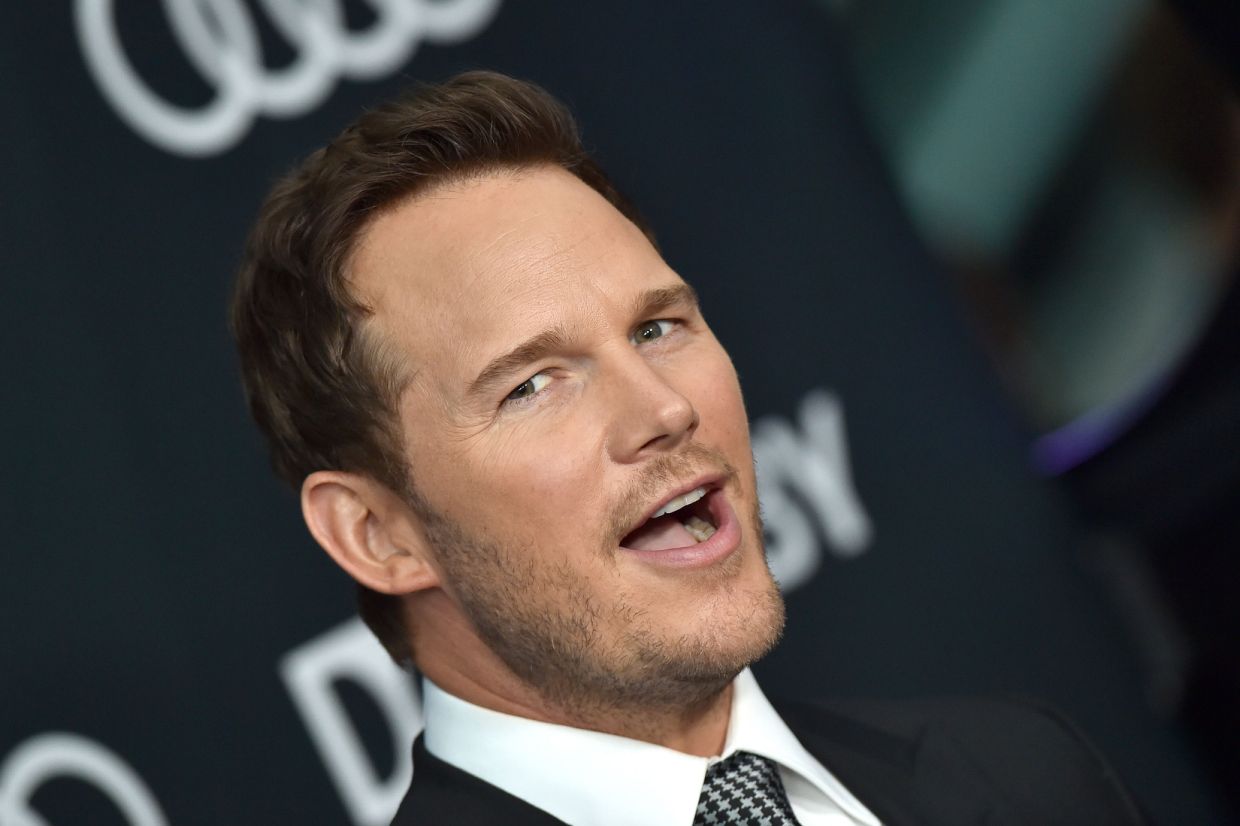 These days it’s tough to do anything without being accused of some kind of phobia or -ism, and this week it’s the turn of Hollywood A-lister Chris Pratt to face such accusations over his choice of T-shirt.

Here’s the top the Marvel star wore while out and about with wife Katherine Schwarzenegger (yup, Arnie’s kid) this week:

As you can see the top shows the American flag with a coiled snake over the top and a message underneath which reads “Don’t Tread On Me.”

Yahoo News describes the historical source of the design:

The writing and snake combo on its own is depicted on the Gadsden flag; a symbol created by Christopher Gadsden, a Charleston-born brigadier general in the Continental Army.

It came to prominence during the Revolutionary War of the US by colonists who wanted independence from Great Britain.

Even though the same design has been used by the U.S. Men’s Soccer Team, Metallica, as well as some libertarian groups, Yahoo then goes on to claim the design signifies the support of white supremacy. Says who? Oh, erm, some people on Twitter:

I like him, but all these small things about his politics makes me wonder when he’ll say something transphobic, tank his career, and do the full heel-turn into a Fox commentator https://t.co/Emfzd02GmK

ellen page called him out and some of y’all didn’t listen now look at this shit https://t.co/hX01z3ifF8

Unfollowed already. Haven’t liked him since Parks & Rec anyhow, and I can easily cancel him in that too. @prattprattpratt hope those bigots pay you a good pay check. Bye girl. https://t.co/2yuS7IZmtu

Nice shirt… Only people I see with that flag are alt-right racists…. pic.twitter.com/0sUfv6Ghki

Chris Pratt might be an easy target here because he was previously set upon by the SJW mob after lesbian actress Ellen Page condemned him for attending a church that wasn’t progressive enough in terms of LGBT advocacy.

At the time, Chris responded as follows:

My faith is important to me, but no church defines me or my life, and I am not a spokesman for any church or any group of people. My values define who I am. We need less hate in this world, not more. I am a man who believes that everyone is entitled to love who they want free from the judgment of their fellow man.

Jesus said, ‘I give you a new command, love one another.’

This is what guides me in my life. He is a God of love, acceptance, and forgiveness. Hate has no place in my or this world.

Obviously we don’t know the guy personally or anything but he always came off like a good dude in interviews and such. I mean if you’re going to accuse someone of being a bigot of any kind you’re going to have to do better than just slating the T-shirt they’re wearing or the church that they attend with their family. It’s recreational outrage like this that really distracts from the real racism and bigotry out there.

For the time Stephen Fry was accused of being a white supremacist because he flashed the ‘OK’ symbol, click HERE. Sigh.