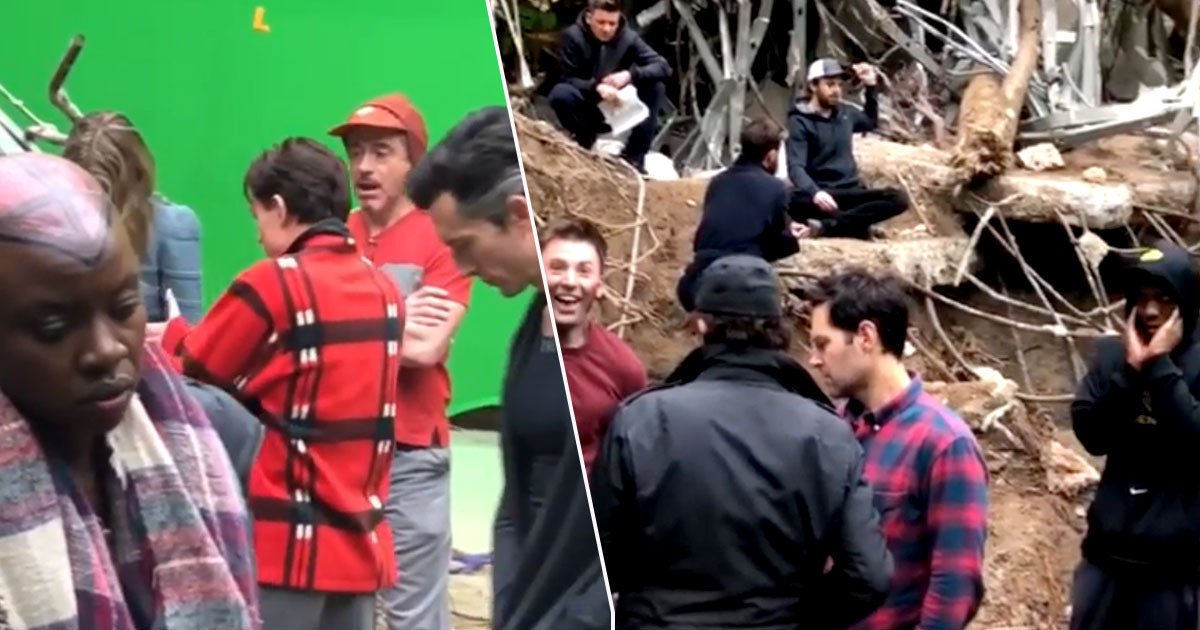 Avengers: Endgame finally came out back last Thursday after over a year of buildup and I think it’s safe to say that the movie was pretty much shrouded in secrecy up until that point. Hell, if you haven’t seen it yet, it’s still a bit of a dick move to reveal spoilers openly on the internet if you have. Spoilers kinda in this post too, so be warned.

Anyway, with that in mind it’s fairly obvious that everyone involved with the project was banned from filming or sharing anything that might give away any spoilers in the movie, but as we all know there’s one dickhead who breaks that rule and ruins it for everyone. As his character Star Lord screwed everything up in Infinity War (come on if you haven’t seen it by now what are you playing at?), so did Chris Pratt – choosing to film the moment on set when all of the big shots from the MCU were finally all together at once.

In fairness to the guy it is a pretty epic video and he has shared it after the movie was released, but even so I can’t imagine that everyone is too happy with him over at Marvel for this one:

Hmmm who am I kidding? It’s a pretty sweet video and the guys at Marvel are probably stoked on it as it’s getting even more hype going for Endgame, which has already obliterated box office records and will probably be the most successful move ever for some time. Even so, I doubt they’re gonna laugh at the chance to make some more money there. Way to go Star Lord.

For more Avengers: Endgame, what about the fan who got beat up for sharing spoilers outside the cinema? Deserved it.