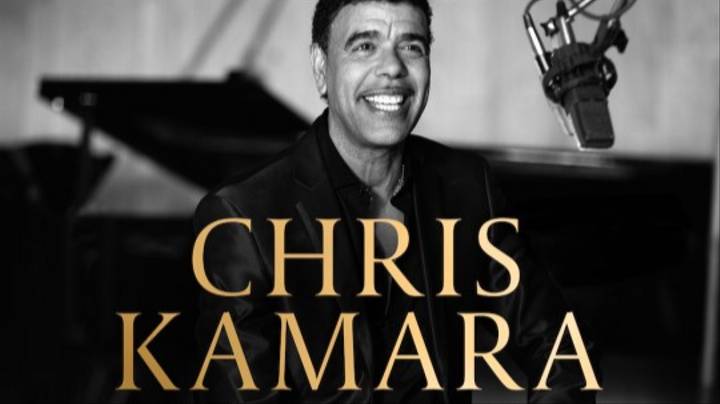 The Christmas number one is probably one of the dumbest traditions in this country as so many stupid tracks have made it up there which really does exemplify what a bunch of idiots the music buying public can be at times – I’m talking about all the people that bought Bob the Builder and Mr Blobby and whatever nonsense songs have reached the summit in previous years.

The thing is though, at least those songs kinda knew that they were completely crass and stupid, but this year it seems like a load of vague celebrities are coming out of the woodwork and singing songs that they might actually think are vaguely serious in a bid to get to the top of the charts. The latest one of these is Soccer Saturday legend Chris Kamara, who isn’t just releasing one song for Christmas but a whole Christmas album called ‘Here’s To Christmas’. Who the hell is advising him that this is a good idea? 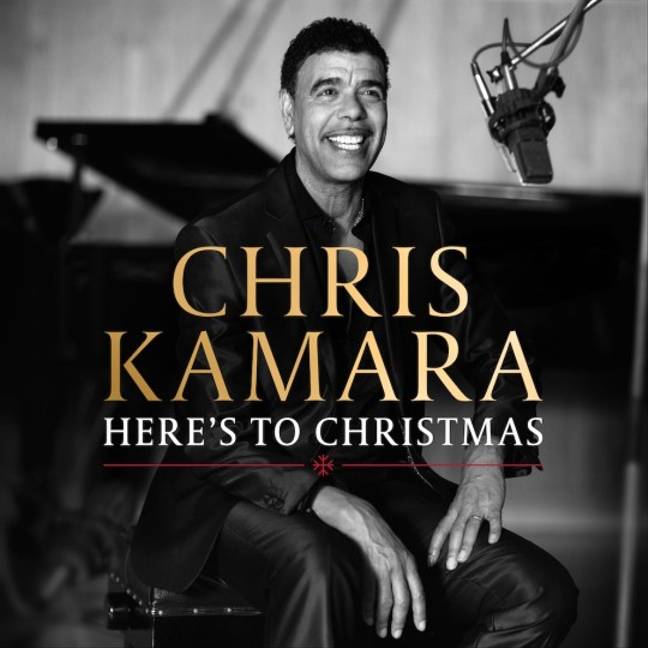 Apparently Kamara sees himself as a bit of a crooner though and wants us all to take him seriously, saying that he sees himself more as Michael Buble character rather than a Mr Blobby. Not sure anyone else is gonna believe you there Chris, but here’s how he posited it all:

Initially, I thought we would do lots of gimmicky things and we’ll have a laugh.

I’ve been asked to release songs called ‘Unbelievable’ all the time and I actually wouldn’t have minded.

Then they told me, ‘No, no, this is a serious album, we’ve got belief in you that this’ll do OK. We think you’re good’.

Again, who are these people advising him on these ideas!? Does anyone really think that people who tune in to Soccer Saturday every week are going to be asking for this in their stockings this year?

Surely an idea destined to failure and even if it goes well he’s still gonna have to beat Robbie Williams and Tyson Fury to get the Christmas number one. What a battle for the ages.