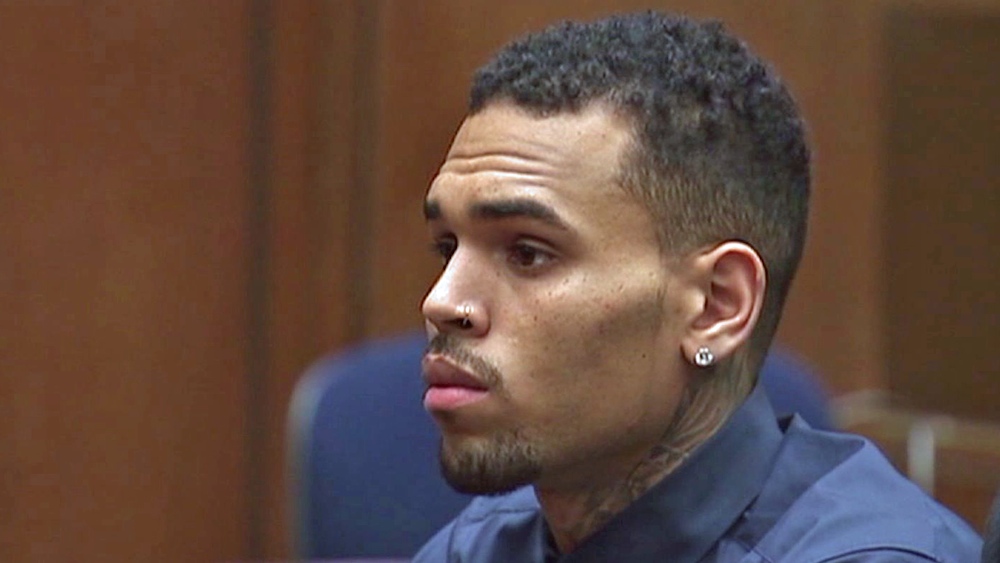 Finally a government steps up and does something right.

It’s pretty well known that Chris Brown is a pretty naughty boy – who can forget when he beat up Rihanna then got a tattoo of her messed up face on his neck – but he probably didn’t expect that his actions would deny him entry to Canada.

Unfortunately though for anyone who was actually planning on going to see him perform yesterday at a sold out show in Montreal – or for any other dates on the tour for that matter – that’s exactly what happened. How come? Apparently anyone who has a conviction for assault can be criminally inadmissible to the country. So I guess beating up Rihanna is coming back to haunt him in more ways than one, as is that stupid neck tattoo.

Here’s what Stephanie Malepart – a spokeswoman for the Canadian border services – had to say about the incident:

Several factors are used in determining admissibility into Canada, including involvement in criminal activity, in human rights violations, in organized crime, security, health or financial reasons.

Surprisingly, Chris dealt with the whole thing fairly professionally and respectfully. Seriously, although he was probably just happy that he didn’t have to waste his precious time doing a sold out Canadian tour to be honest. Here’s what he had to say (tweet), although for some reason it was later deleted:

Bummer, huh? Most of the internet actually though it was pretty awesome that Canada stepped up and didn’t let a convicted felon into the country, even if he is a major celebrity. Here’s a selection of some of the best reaction going around:

So, the border guards disallowed entry into Canada to someone with a felony assault record? That sounds like a great thing. #ChrisBrown