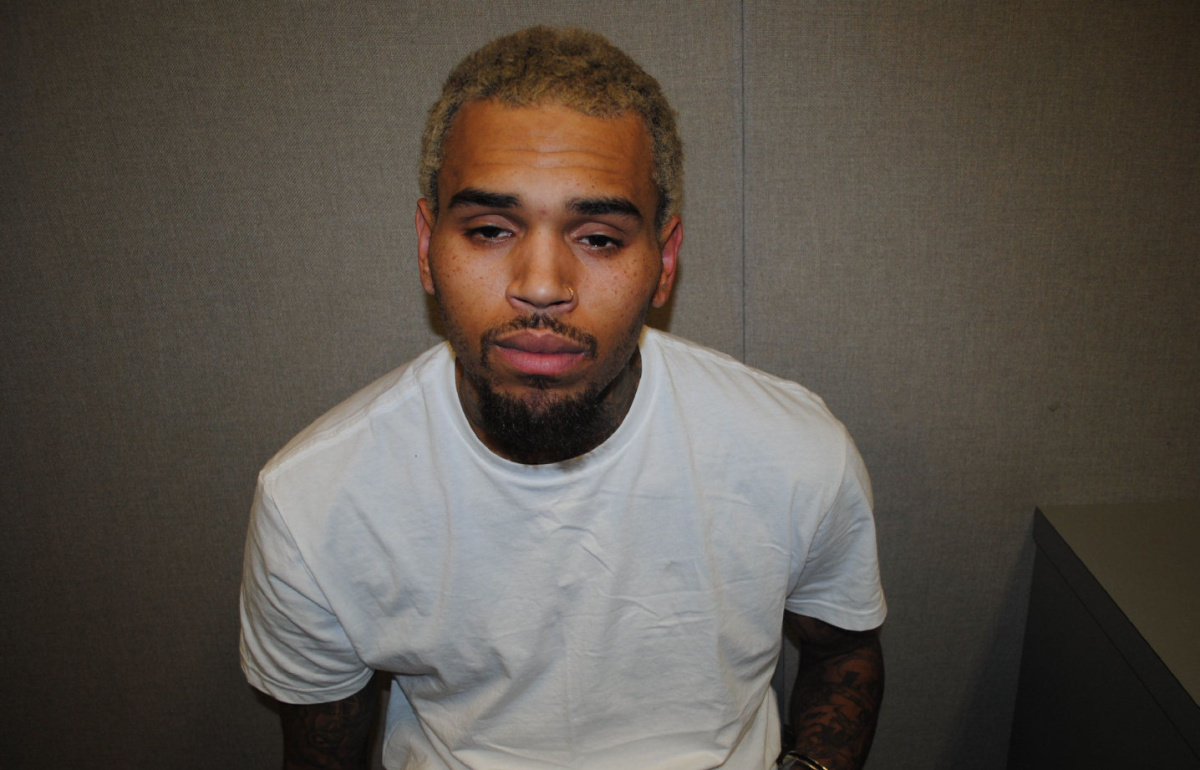 Chris Brown and his boys have allegedly been thrown off a private jet (not while it was in the air sadly) for smoking weed after he ignored warnings from the pilot that he wasn’t allowed to.

The pilot called the police and officers arrived at Miami International Airport to greet the plane and ask Brown and his mates to leave.

The smell of smoke was so strong, the pilot was forced to open all the doors and air the jet out before it was useable again.

His mate was happy to show off about it on Snapchat: 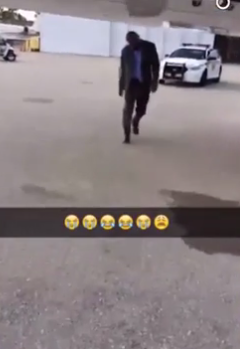 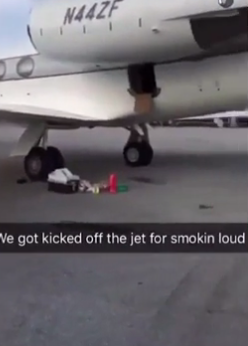 First and foremost, fuck Chris Brown. So unfair that this prick is still allowed to be rich and famous after he demolished Rihanna’s face a few years back. Not saying I wish his plane would have crashed or anything but I’m not saying that would be entirely terrible either.

At the same time though, a bit lame that Chris Brown can’t smoke weed on a private plane. I thought the point of private planes was that you can do whatever you want on them? Surely that’s why you’re splashing all that extra cash – so you can smoke weed, get naked, do dance moves or whatever. Otherwise it’s just a normal plane. I hate to side with Chris Brown on this one but yeah, if he wants to hotbox his private plane he should be allowed to. What kind of private plane pilot grasses you up to the police anyway? Not one any other weed-smoking celebrity’s going to fly with, that’s for sure.

P.S. Remember when Chris Brown threatened to shit in a woman’s eye? Guy’s such a charmer.