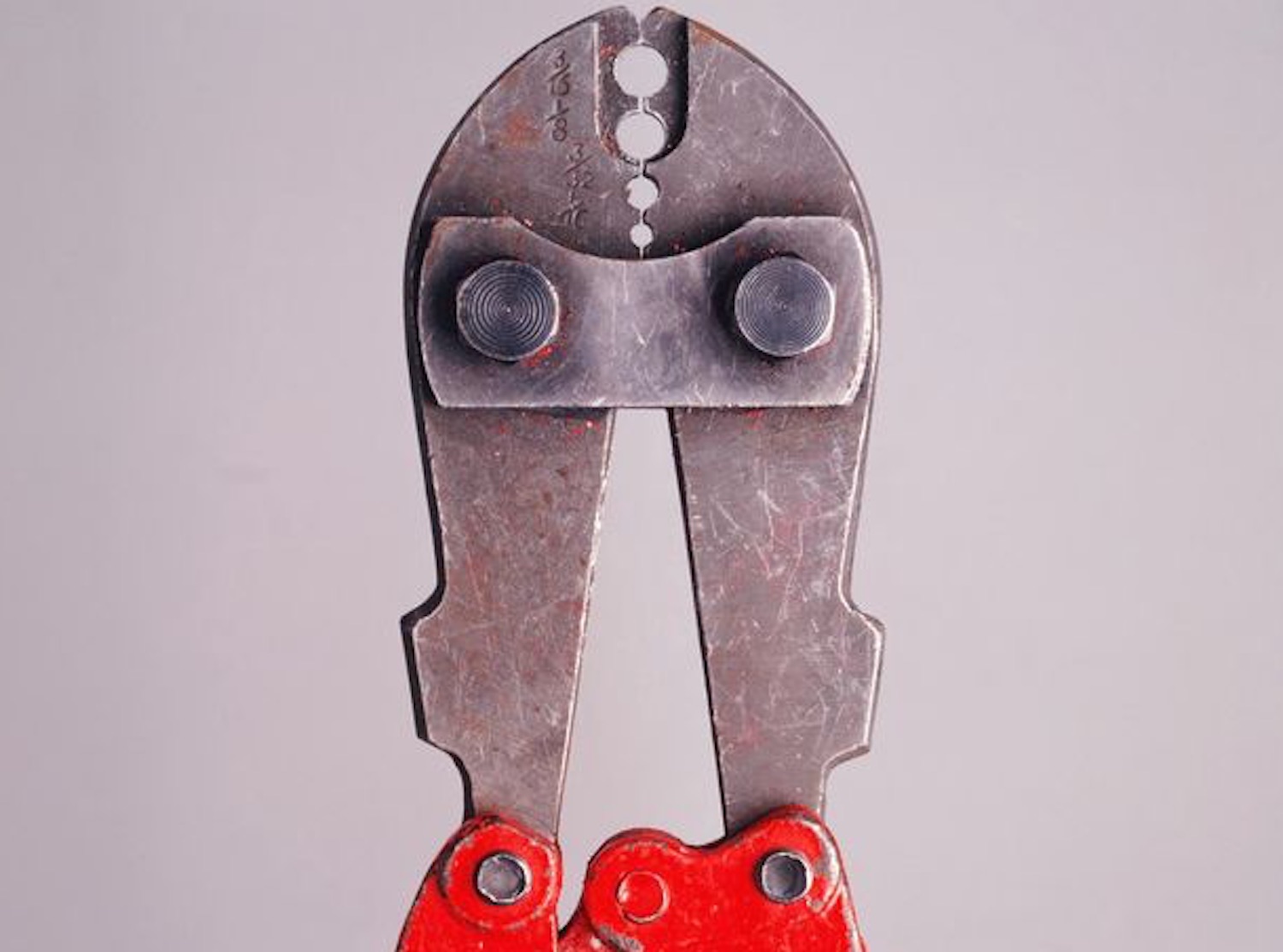 Clean up in aisle 4.

When you’re doing your Sunday morning electrical shopping, then the last thing you want to be confronted with is a scene from a gory cannibal movie. For the unlucky shoppers of the Sheffield-based Haymarket Wilko store however, that nightmare situation became a reality.

Here’s a statement from one shocked onlooker who explained exactly what went down:

A man went into Wilkinson’s Haymarket, went upstairs to the electrical aisle, picked up some bolt cutters, chopped his big toe off and stood eating it.

The aisle was taped off until police and forensics went.

Nothing like telling it like it is, straight and to the point. That does sound completely brutal and unsettling and it’s definitely not something I would want to witness while trying to buy a heavy duty light bulb or whatever.

There are no details about what was going on in the guy’s head yet. I could imagine that he had taken something like Flakka and was just going completely and utterly insane, but alternatively it’s possible that he was just some old bummed out dude who had finally cracked and this was his response.

As it is, we’ve got no idea at all and are left with wooly statements like this one from Wilko: 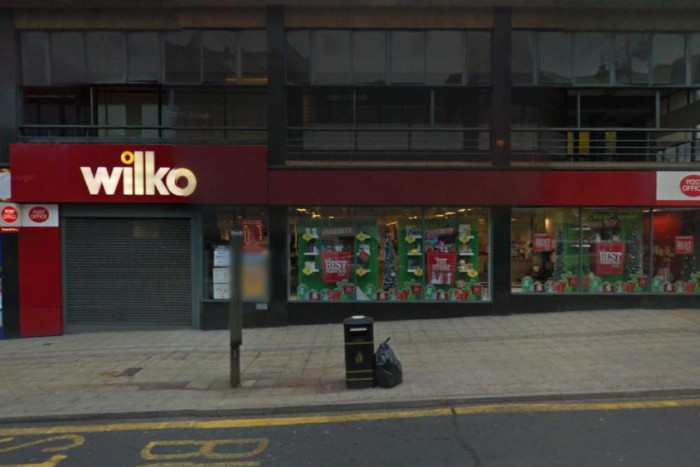 A man caused self-injury in an incident at our Sheffield Haymarket store on Sunday.

We thank our team members for their prompt action in dealing with a difficult situation and we have offered them support where needed.

The area was cordoned off to safeguard our customers in the store and the police gave help and advice.

The area affected has been thoroughly cleaned and we are trading normally again.

Fantastic, but what about the guy? Whoever he is and whatever his deal is, hopefully he manages to get his toe reattached and sorts out whatever the fuck was going on in his head.

For more toes getting chopped off, check out the story of this woman who had to have her’s amputated after she fell asleep in the sauna. Very unfortunate.