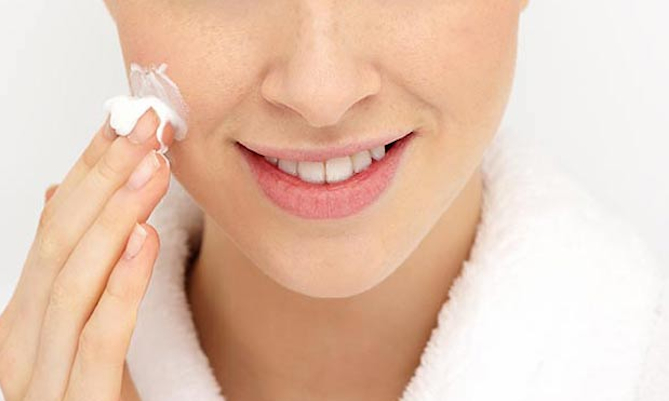 Wow. You can’t really say much else with a headline like that, except maybe that these two probably deserve each other for being two of the dumbest human beings on the planet.

Wow. I guess the subject of this story is either really dumb or has seen There’s Something About Mary too many times and actually believed that the reason Cameron Diaz lay down with Ben Stiller (I think that must have happened during the movie, although to be honest I haven’t seen it in so long I could be completely wrong) was because of the hair gel/spunk that he so kindly provided her with. Newsflash dude: it wasn’t.

So yeah, this kid over in China in the Chongqing region called Gou Wen – who is 22 and probably a virgin if he is trying to get with girls by sending them bottles of his cum – decided that the best way for him to declare his love to the object of his affection – a girl called Zen Ling who is 19 – was to send her over a bottle of the good stuff. His semen that is. Cool plan guy, I mean I’ve seen it work in a load of movies and heard a load of stories of my mates hooking up with girls where they’ve used the exact same tactic. Oh wait.

Anyway, things didn’t quite go as planned for Gou Wen as instead of declaring her undying love from him at this gift – as an aside what did he actually think she was going to do with a bottle of his spunk, or how this would be received!? Is the guys nuts!? Surely all she was ever gonna do was think he was a complete freak and it wasn’t like she was gonna down a bottle of the stuff and then run to his house and suck him off so she could drink some more of it, right? Anyway – she actually thought it was moisturiser and put it all over her face. Wait a minute, what!?! How the hell did she not realise what it was? She was probably a virgin too if she couldn’t figure it out so maybe her an Gou are actually meant for each other. Hmm. Probably not.

But yeah, I guess that could have actually been Gou Wen’s intention, that she would put it on her face and that she would love the feel and smell of it so much that she would have no option but to call him up and beg him to come over and blow some more all over her face. Unfortunately that didn’t happen but she did apply over half the bottle to her face (gross) before she bothered to ask her flatmate why it smelled so funny and she explained that it was man juice. I bet that was a cool conversation.

Zen Ling called the police immediately, and Gou Wen was arrested and forced to pay £200 compensation. I guess love really hits you in the wallet. He isn’t that phazed though and still plans to continue to pursue Zen Ling stating that ‘I love her so much but she didn’t know it and I didn’t know how to tell her, so I did that thinking it was the ultimate way to show love. Now I know I was wrong, but I will find another way.’ But how is he planning to top ‘the ultimate way to show love?’ I don’t know but hopefully it will be way stupider than this story. We’ll keep our ears to the ground and let you know.

â˜› Watch This Next: The Condom Durability Test

â˜›  This Is Nuts: Swiss Away Fans Travel To Match Dressed As Giant Dick And Sperm