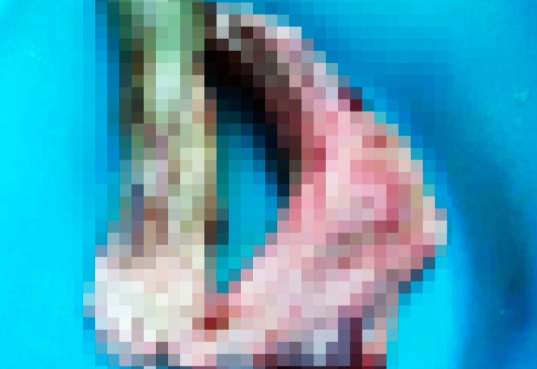 A step too far.

A Chinese restaurant in Italy has been accused of serving human feet to its customers. I guess you could say that it’s a step too far (excuse the pun).

The allegations come after a waiter posted a grimy photo on social media, purporting to show decomposing human feet. This was all after a diner from Slovenia went to the restaurant requesting bear paws… what he received was a shocking surprise.

The actual picture of the feet is very NSFL, so be warned. If you really want to see it, click HERE. 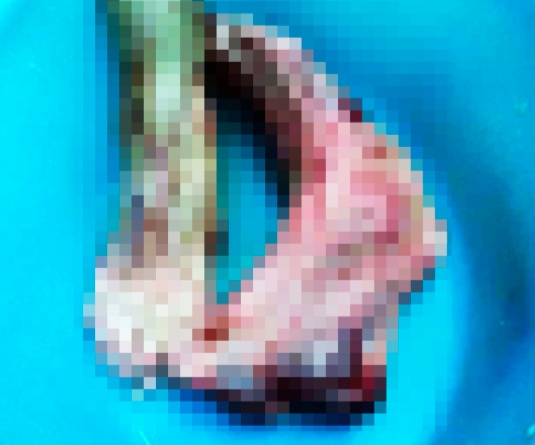 After getting a tip off from the online community, police and food inspectors have since searched the premises and have discovered 55 pounds of meat and fish of “questionable” origin. Dirt and grease was also found all over the building.

What’s unbelievable is that reports are unclear on whether the restaurant remains open. I mean come on – surely they were shut down the moment that picture circulated online. Seeing someone’s rotting toes doesn’t exactly scream “haute cuisine.” Although maybe this delicacy really does taste that good, in which case, make mine a foot long. 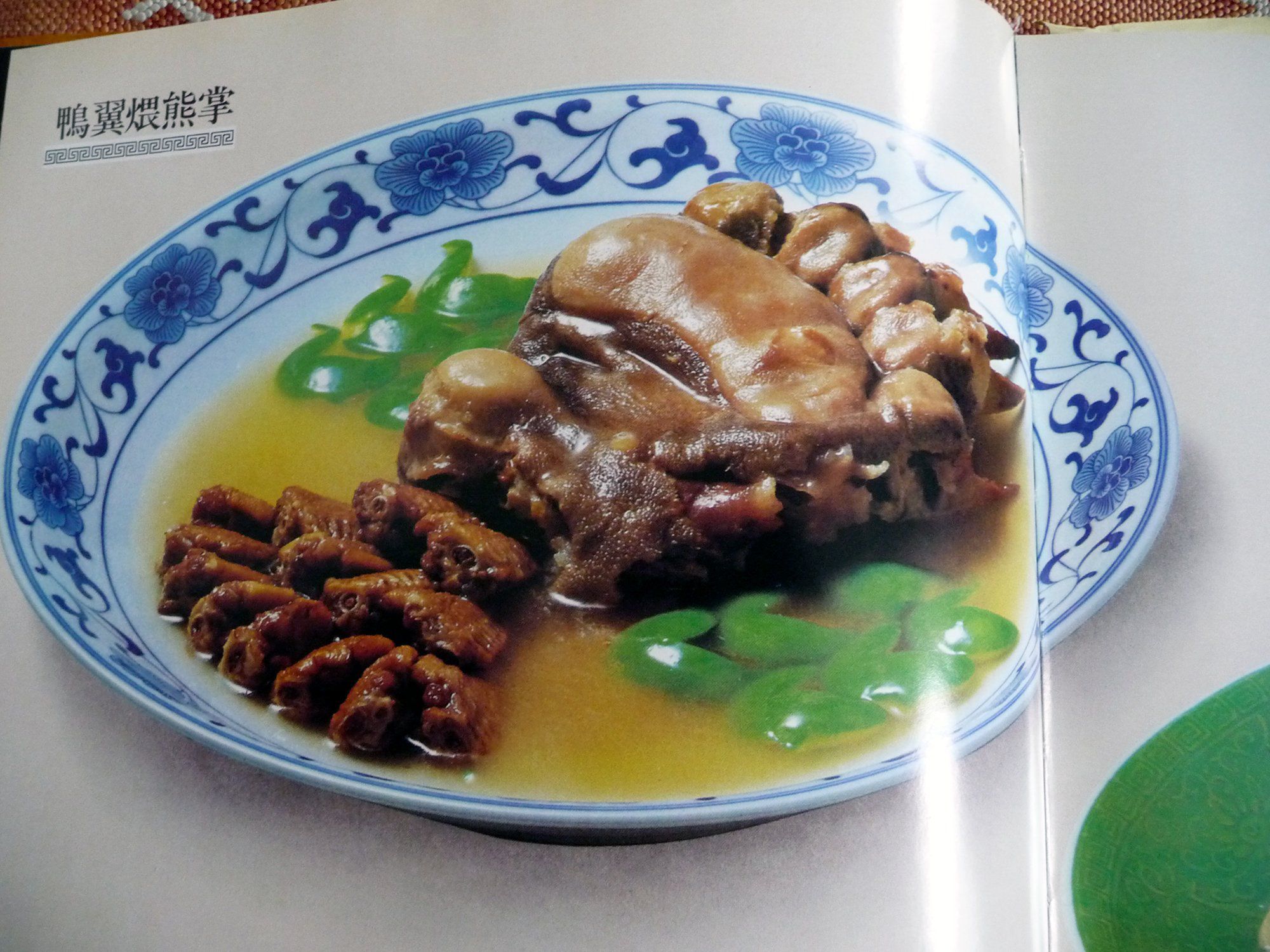 For more of the same, check out these badly translated Chinese snacks. You won’t be disappointed.