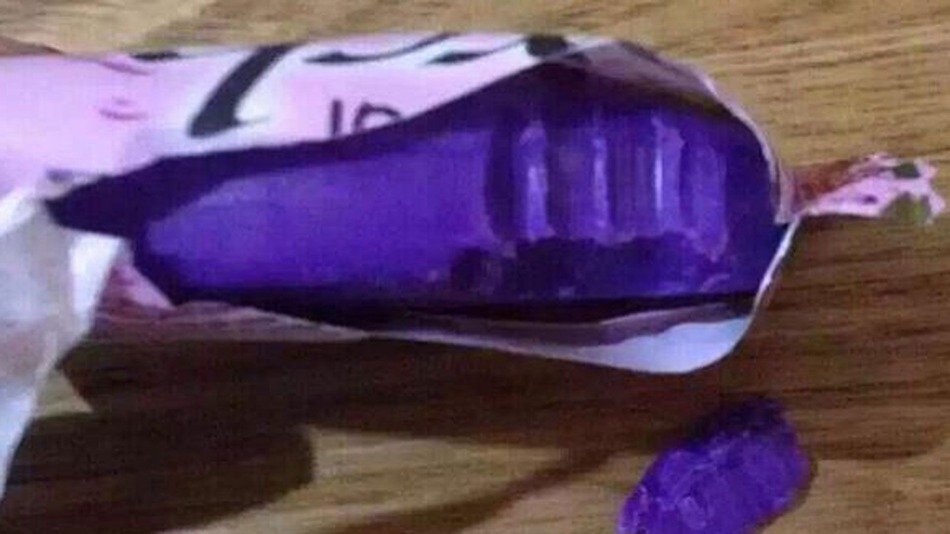 A whole load of participants in the Quingyuan marathon in south China’s Guangdong province last week ended up munching on bars of soap after mistaking them for energy bars.

The grape-scented soaps were included in a gift basket handed out to the marathon runners but since the packaging was in English, most people just saw the grapes on the packaging and assumed it was food. 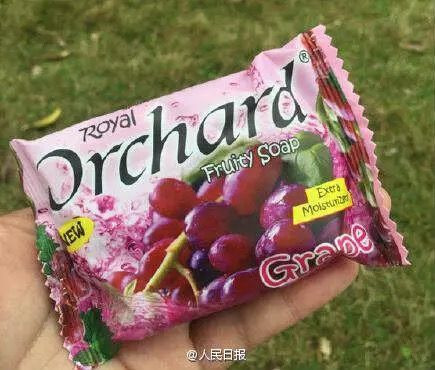 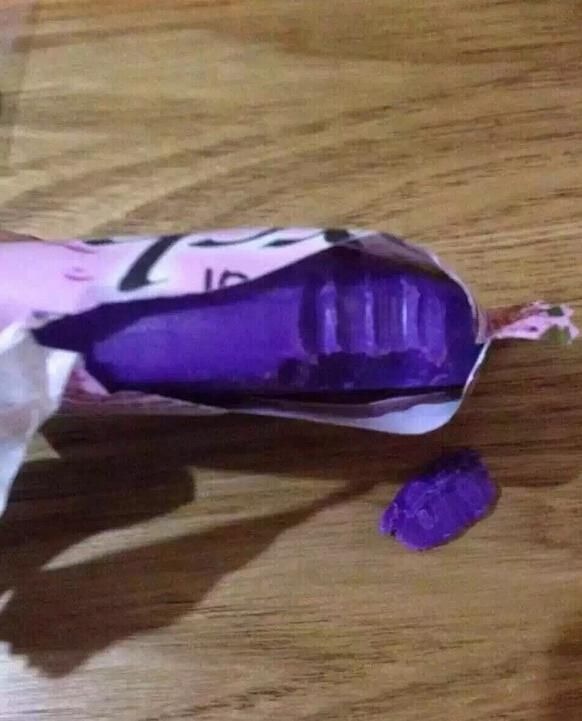 An event coordinator has admitted and apologised:

The packs of soap were indeed like food packaging. It was a negligent mistake on our part.

Great stuff. Imagine these Chinese marathon runners literally eating soap thinking it’s some kind of grape-based energy bar. Nope, sorry, that’s just soap. The funny thing is in the back of their minds some of these runners must’ve thought “hmm, this tastes a lot like soap” but they probably just settled on the idea that it was a funky-tasting new product they’d never heard of before. Nobody wanted to sound like the crazy person who asks if what they’re eating is soap. Except that’s exactly what they were eating. Ha! Classic.

To read about the soap-based revenge a girl got on her ex-boyfriend after he fat-shamed her, click HERE.