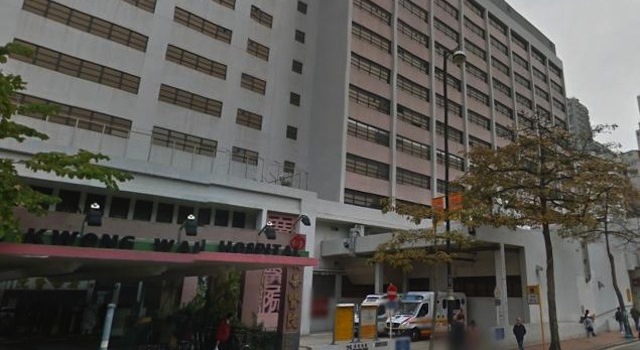 A Chinese man complaining of abdominal pain went to the doctors and received a stunning diagnosis – he is actually female and had been mistakenly living his life as a man for 66 years.

A 66-year-old Hong Kong man visited the doctor for a stomach ache and received a surprising and life-changing diagnosis — he is genetically a woman.

The patient — raised as a male — is 4’5” tall and able to grow a beard but has sexually ambiguous genitals — a micropenis, no balls, and the internal organs of a female. It turns out his stomach ache was caused by a large, benign ovarian cyst.

“The patient, by definition, is a woman who cannot get pregnant,” said paediatrics professor Ellis Hon Kam-Iun. “But she also has congenital adrenal hyperplasia, which gave her the appearance of a man.”

The patient intends to keep living as a man and is considering hormone replacement therapy. Still, terrible day at the doctors, that’s for sure. Go in with a stomach ache and then find out you’re female — after 66 years of living life as a male.

Personally if I looked down at my genitals as a young man and saw a micropenis, no balls and a vagina, I’d probably call myself a female and take it from there. Dude made the wrong call on that one unfortunately.

â˜› Too Soon? The 2013 Comprehensive Guide To The Dick Pic