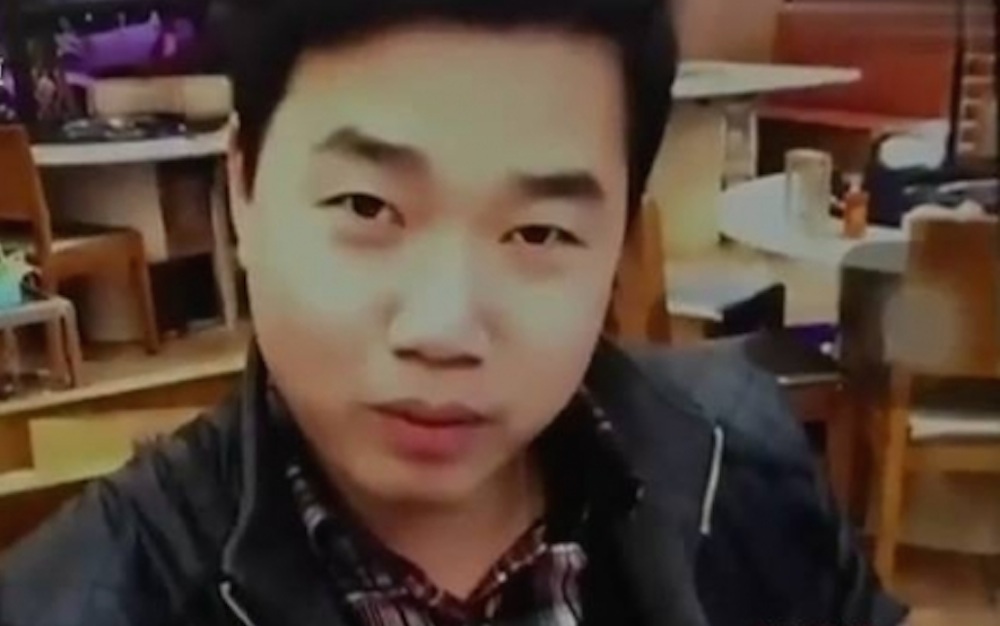 A man known only as Mr Yuan from the city of Changsha, in Hunan province’s entire life seemed to unravel in front of his eyes after he was involved in a car accident in March. Not only was the accident fairly serious, forcing him to spend several days in hospital, but it also led to all 17 of his girlfriends discovering each other when they all showed up at the hospital to try and find out what had happened to him.

Yeah, that’s right, this guy was so much of a player that he somehow managed to string along 17 women at the same time and none of them had become suspicious. Although it’s not exactly admirable behaviour, it’s still pretty incredible work that he managed to keep all these woman unaware of everything else going on in his life for such a long time.

It’s being reported that he was going out with one of them for nine years and she was none the wiser, whilst another girl had already been planning their wedding and he had a kid with another one. He must be seriously smooth because he doesn’t look all that from the picture above, does he? 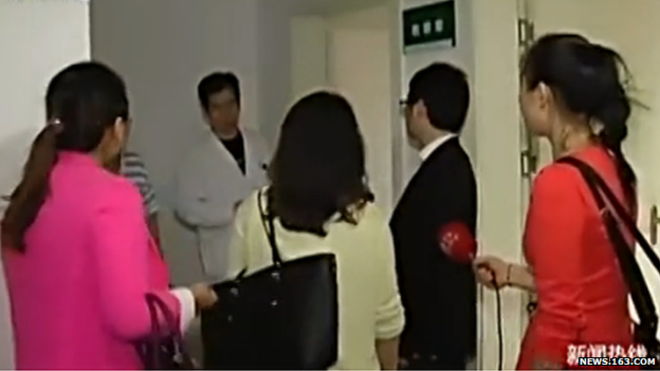 It’s also being said that he had joint back accounts with many of them and regularly spent their money, as well as obviously having sex with them all the time too. Balling.

One of his girlfriends, Xiao Li, who had been dating Mr Yuan for 18 months said the following:

[After hearing he’d been in an accident] I cried so hard I didn’t have any tears left.

I was really worried when I heard that he was in hospital. But when I started seeing more and more beautiful girls show up, I couldn’t cry any more.

Fair enough really. Having been unceremoniously dumped by his girlfriends and exposed as a love rat, Mr Yuan’s problems are only getting worse as the police are now investigating him for fraud and he’s still laid up in the hospital. Bet he wish he never got in that car accident eh – it’s messed his entire life up – but it might be a slightly better fate than these Chinese cheaters who got left stripped naked in a parking lot recently.