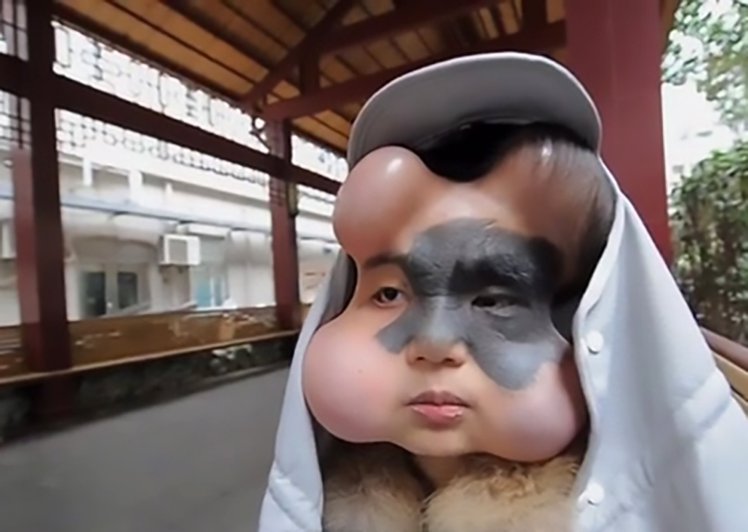 I hope you didn’t laugh at that headline because this is actually a really sad story.

23-year-old Xiao Yan was born with a huge mole covering her face and now has four egg-sized balloons under her skin as part of a drastic op to save her life.

Xiao was born with the rare mole, a congenital melanocytic nevus – a type of birthmark that affects 1% of babies worldwide and has a chance of turning cancerous later on in life.

The balloons are regularly injected with saline to gently expand her skin, with the idea being when the surgeons remove the mole, they will have enough spare skin to replace it with. 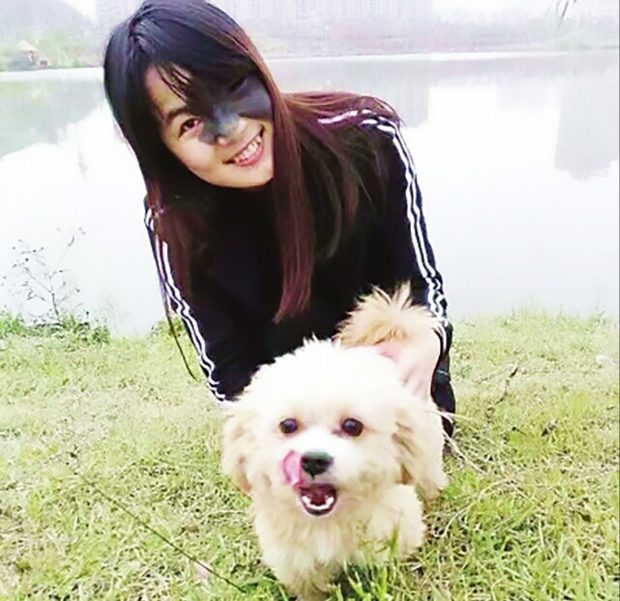 Despite the big black mole on my face, I enjoyed my childhood playing with my friends. I was carefree.

But as I grew older, the fact that I was ‘different’ became increasingly magnified.

I used to feel sorry for myself. But I’ve grown up under the support of my family and now I’m much more positive. 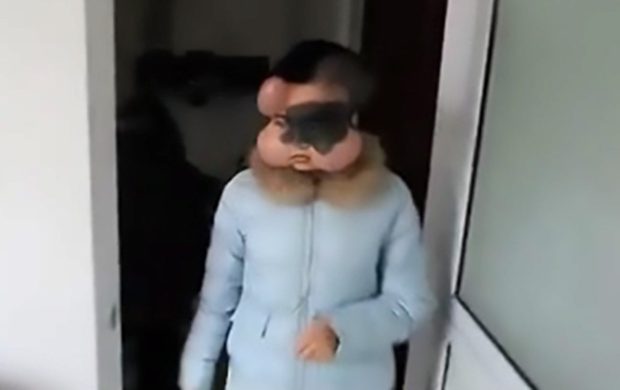 Really puts your own problems into perspective when you realise what other people go through. Although surely there’s got to be a better way to treat this than having it look like they implanted a giant fidget spinner in your head? The good news is the final procedure last June was a success so that’s the important thing, just a bummer that she had to go through all this until then.