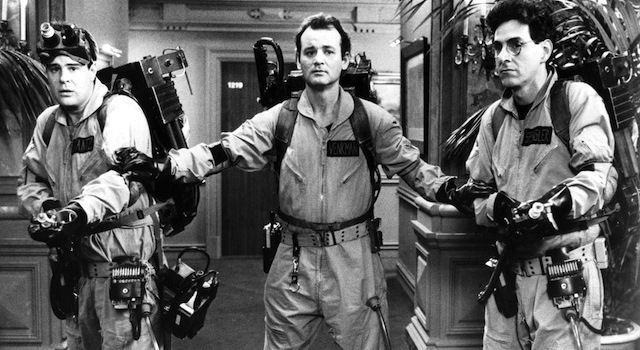 A Chinese man has been arrested after convincing a woman that she had vaginal ghosts that could only be banished by his penis.

â˜› Next: Watch The Trailer For New Movie ‘Ghost Tits’

Huang Jianjun was arrested August 1st when the woman called police after having sex with Huang. She had initially consulted Huang after hearing he could advise her on how to flirt with her boss, who she had a crush on. They met in a hotel room and Huang asked her to strip and lay on the bed for an examination. He then convinced her that she had ghosts in her vagina that were preventing her boss from being attracted to her, and that these ghosts could only be banished by — what do ya know — his penis.

She somehow completely fell for it, and only later seemed to realise that something wasn’t right. Huang has tried to argue that his diabetes dick prevents him from getting an erection, but the police are having none of it and he can expect a lengthy prison term.

We don’t know which scam is crazier — this one or the Brazilian pastor who convinced everyone his cock contained holy milk. What’s really crazy is that they both worked.