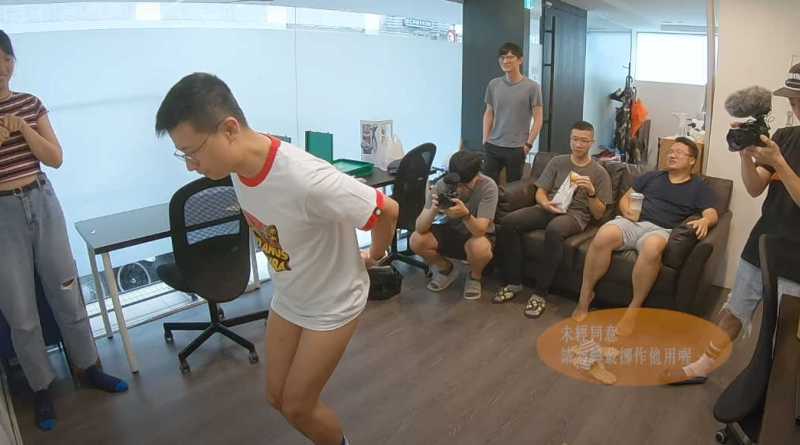 A Taipei City councilor over in China has proven to be a man of his word after breaking 53 chopsticks between his buttocks, honouring a bet where he wrongly predicted the Kaohsiung City Mayor would receive no more than 400,000 votes.

Before the June 6 recall election, the “Cant Stop This Party” councilor Chiu Wei-chieh (邱威傑) promised that if he lost the bet he would break several chopsticks with his ass.

Sure enough, as reported by Taiwan English News, Mayor Han was ousted with 939,090 votes in favor of the recall and it was agreed that every 10,000 votes over Chiu’s prediction would count as one chopstick. Here he is fulfilling his promise:

Well I don’t know what else I can add to that really because it’s just an incredible video on its own. Think it’s safe to say no politician in the UK or US would have the balls (or butt) to put down a bet like this, let alone go through with it and FILM it for the world to see. But think about how likable they would be if they did?

I mean just look at Chiu making the best of the gigantic L he took – this picture is laugh out loud funny: 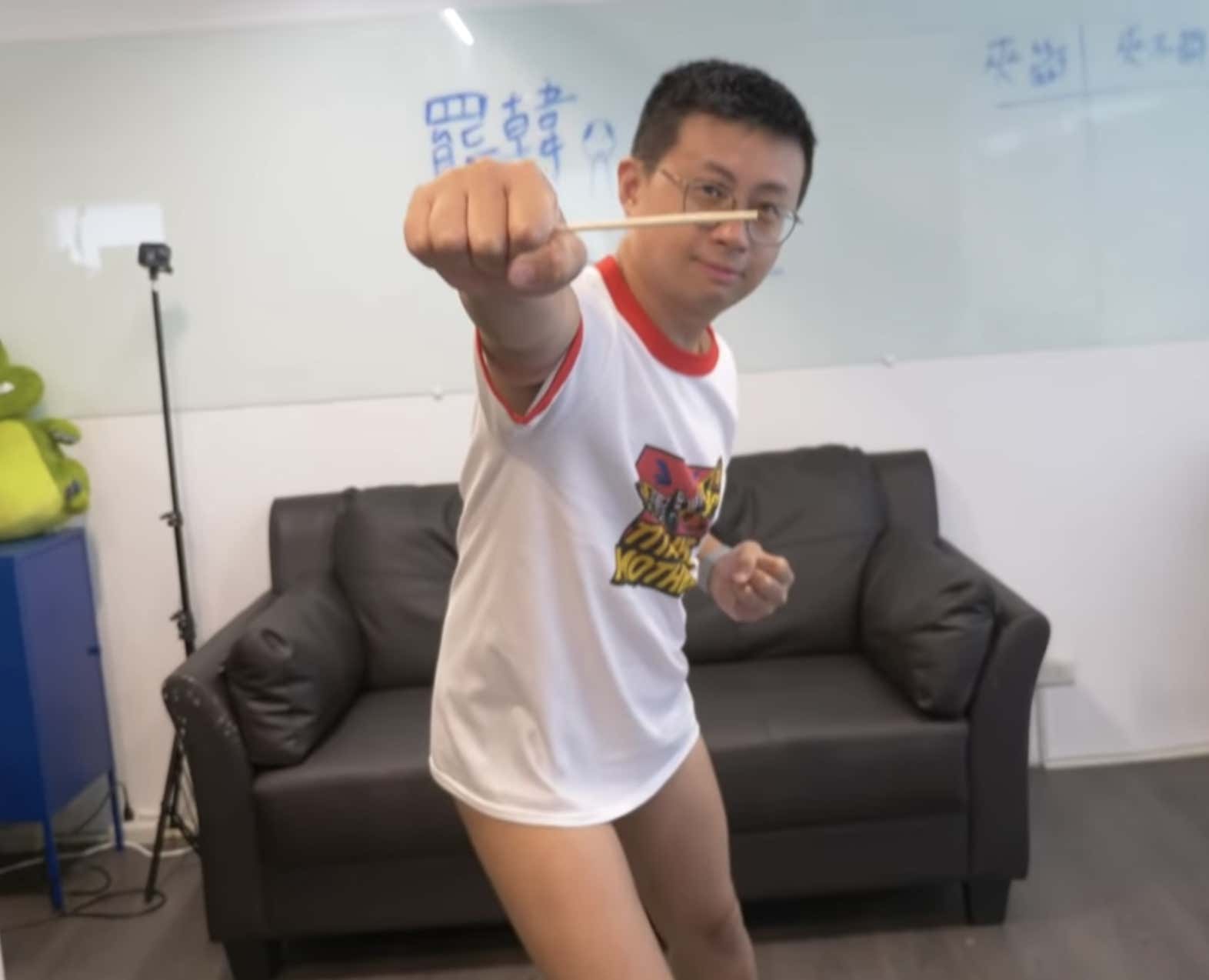 Come to think of it, he may actually enjoy breaking chopsticks with his butt cheeks? Even so, it’s got to start getting uncomfortable around the 20 or 30 chopstick mark. But Chiu went all the way to 53 and didn’t complain once (or maybe he did, I don’t speak Chinese). Guy is an absolute sickhead and definitely a politician we could see ourselves voting for.

For the guy who managed to get a chopstick stuck in his penis after a botched ‘inspection’, click HERE. Yeowch.