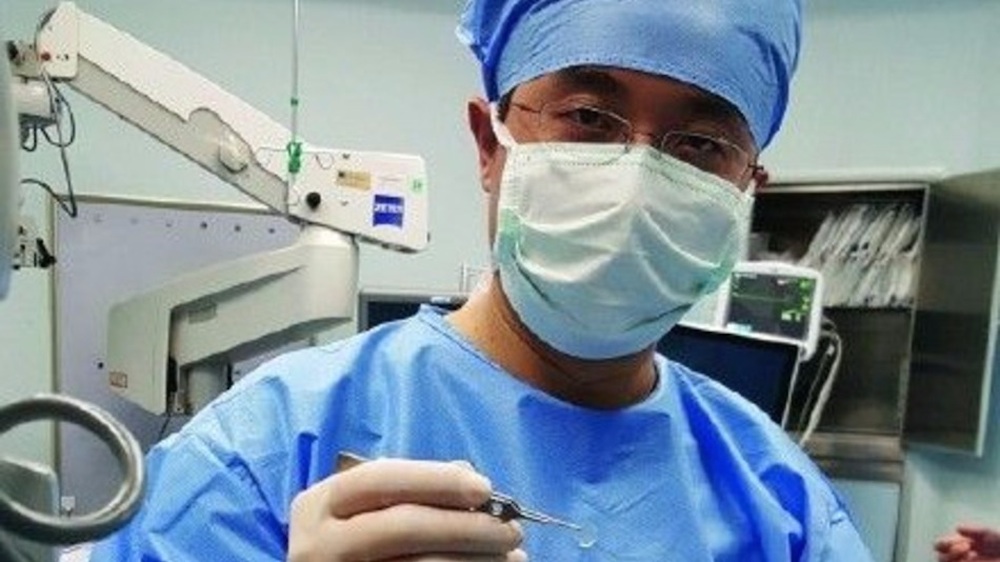 A 14 year old boy from Jiangxi, China has regained the sight in his eyes after successfully receiving a transplant of a pig’s cornea.

The boy originally lost his sight during Chinese New Year when a firecracker went off in his face. Following the operation, he is said to be in stable condition and is expected to make a full recovery. His vision has dramatically improved since the moments following the operation where he could only see a bit to pretty much full 20/20 vision. 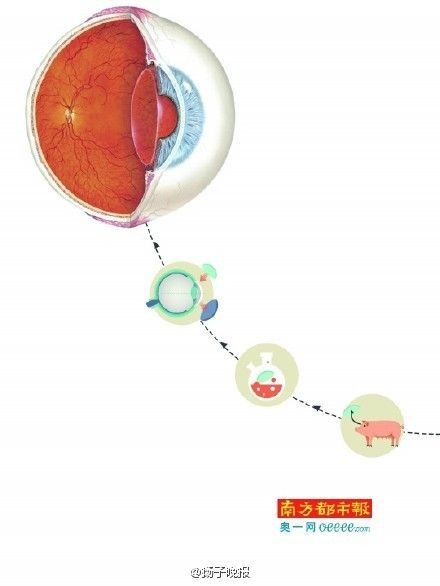 This is the first operation of its kind in Southern China and now that it’s confirmed that pig’s corneas can be transplanted into human eyes, it’s expected to save the sight of much of the population. Human cornea transplants in China are very rare as there is huge demand and limited donations.

At the moment there are currently five million people suffering from corneal blindness in China, and it’s expected that up to a third of them can have the condition reversed thanks to this breakthrough. The only question really is whether or not they would be comfortable seeing through the eye of a pig, but given the fact that the choice is that or blindness I know which way I would be going.

Let’s hope that a similar process can be used on this unfortunate piglet that was born with testicles instead of eyes.