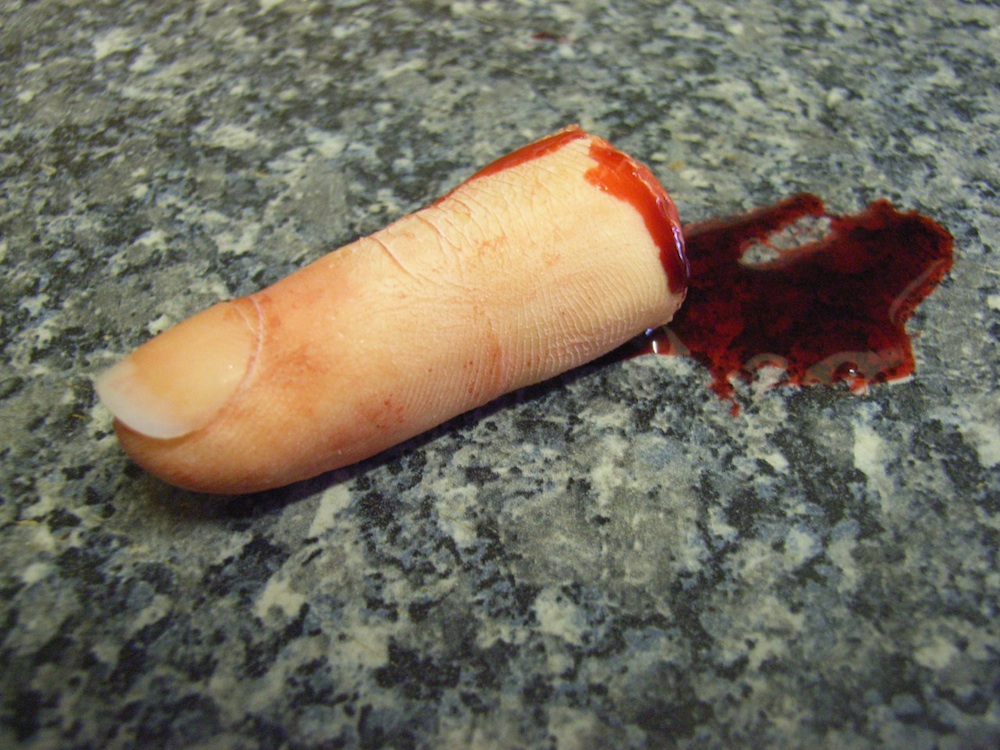 A Chinese kid really wanted to show his parents who was boss after they told him off for using his smartphone way too much.

The two parents from Suzhou, China were unhappy that their 11 year old son had woken up one Saturday morning and done nothing but play with his smartphone. They argued that he was setting a bad example to his six year old brother.

The war of words between the two sides escalated dramatically, to the point where the son – whose name is Xiaopeng – suddenly grabbed a kitchen knife and cut his finger off. Apparently he said something along the lines of ‘Fine, if you don’t want me to use my phone then I’ll chop my finger off, that’ll teach you!’ at the same time.

His parents were obviously pretty shocked at this turn of events and rushed both Xiaopeng and the severed finger to Ruihua Affiliated Hospital of Soochow University where head surgeon Ren Zhourong was able to reattach it. However, he wasn’t sure if the operation would be a success and would need a week to know for definite: 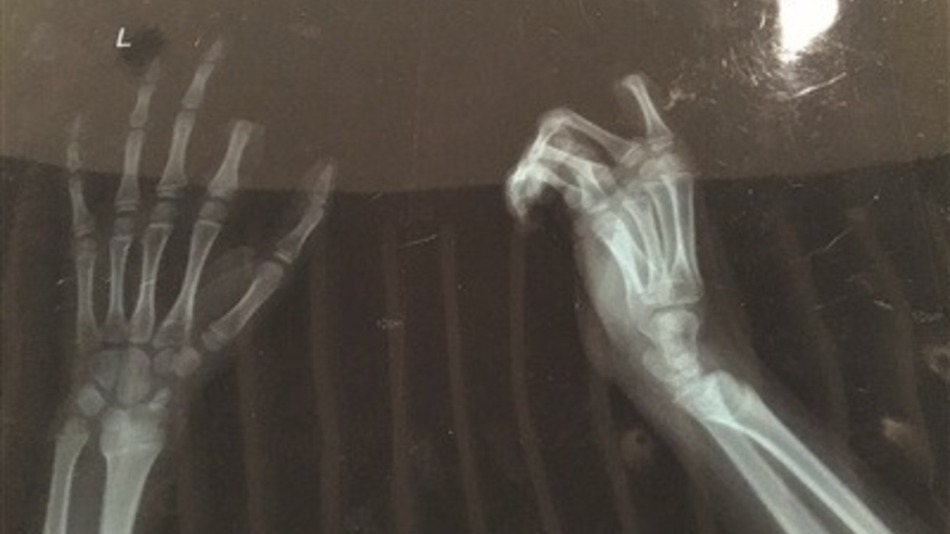 Young children have fine blood vessels, which made the operation much more difficult.

If the operation is a complete success, the impact of this rash incident on Xiaopeng’s future use of his left hand should be minimal.

Fingers crossed. Lol. But seriously, I’ve been in some heated rows with my parents in my time but I don’t think I would ever have done anything this extreme to try and get one up on them, especially if it might actually completely fuck my entire life up. I mean imagine explaining that to people in the future – you would look like a right muppet – and that’s not even mentioning how not having an index finger would screw your life up.

Having said that though, if it does work out, then Xiaopeng has pretty much owned his parents as they’ll probably never shout at him about anything ever again – they’ll be too scared he might cut off his leg or try to commit suicide or something. The gamble might have paid off in that respect, especially coming up to those awkward teenage years.

For more severed fingers, here are some insane pictures from a thief’s public finger amputation.