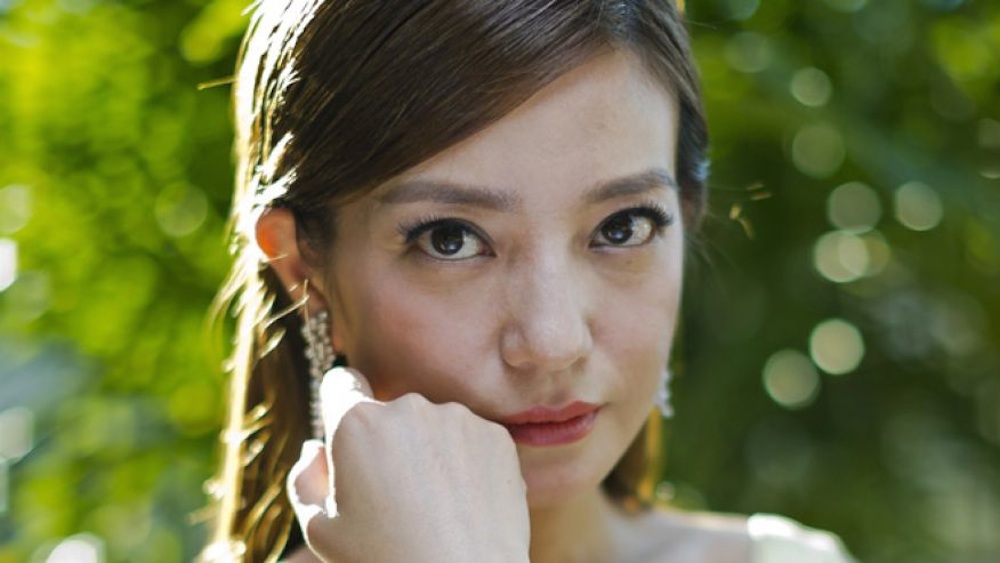 He’s claiming he suffered ‘spiritual damage’ on account of her staring.

A Chinese man is suing actress Zhao Wei for staring at him too hard through the confines of his television set, kinda like she was The Ring or something. Only in reality she was just in a regular TV show and didn’t crawl out of the TV and nobody else who has watched it has complained.

The guy is saying that he suffered ‘spiritual damage’ after watching Wei’s TV show ‘Tiger Mom’ in which she plays a ‘strong will disciplinarian mother’ who pushes her daughter to do well in school. Sounds like a great show – it’s actually one of China’s most popular and Wei is one of the richest and most famous stars over there – and also that there might be a whole lot of stern looks going down in it.

However, I doubt that anything in it would have caused ‘spiritual damage’ to occur. Watching the trailer below there are a few harsh glances – that guy would probably do better just turning his TV off rather than continuing to watch it if he didn’t want to get damaged though.

The whole lawsuit has come about because of a recent change in how easy it is to file lawsuits in Shanghai. The Pudong New District Court’s litigation hotline (no way that sounds like a bad idea) was launched amid concerns that it could lead to frivolous lawsuits being filed (really?) and already several have been thrown out because they’re so stupid. This looks destined to join them on the pile but we’ll have to wait and see what happens with it.