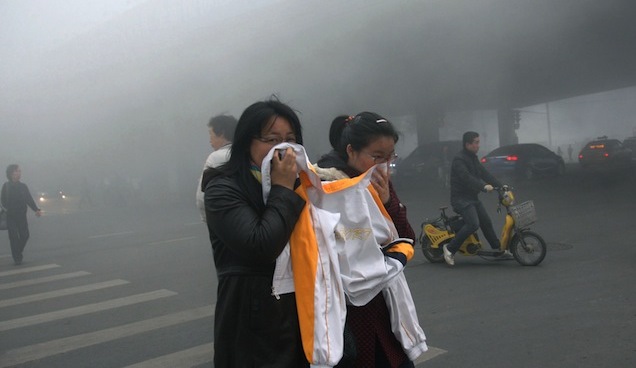 China has put a positive spin on its pollution/smog problem by releasing this list of 5 benefits – including that it makes Chinese people funnier.

It’s typical of some governments/media to put a positive spin on things to make a country seem like a better place than it really is/make a problem seem not as bad as it really is, but China have really taken it to the next level with this one.

The pollution and smog problem that most of China has to suffer through is so bad it closes schools, causes 8-year-olds to develop lung cancer, and even gets so thick that CCTV cameras can’t film through it.

Let’s run through China’s 5 rationalisations for the smog, and see if there’s any truth to them:

1. It unifies the people. 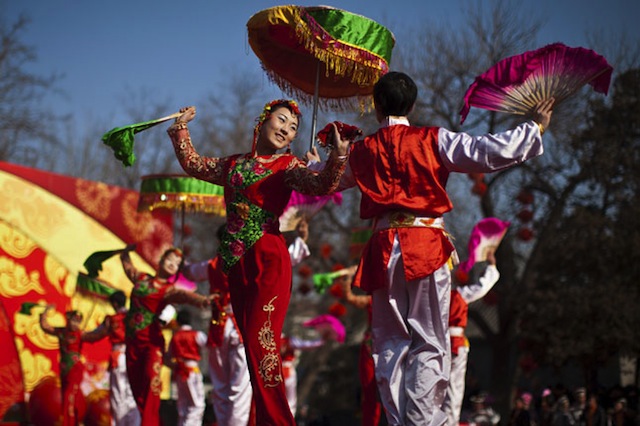 Ah yes, nothing unifies like tragedy and misfortune. This one is actually true. Chinese people all around China are making best of friends because merely breathing is such a bitch out there. The perfect problem to serve as basis for everlasting friendship. 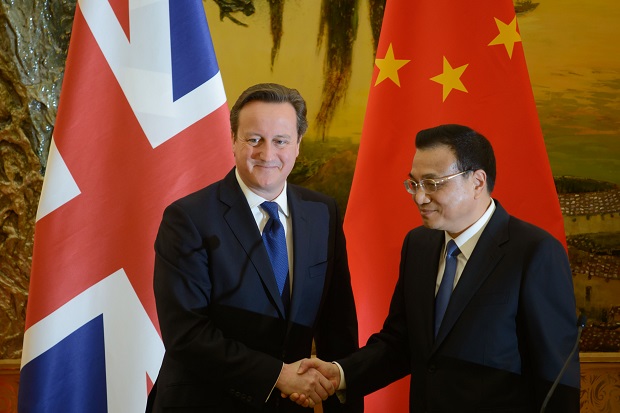 China is so much more awesome and hardworking than the rest of us and manufactures most of everything being used all over the world — the rest of us are just dumb plebs waiting on China to innovate and produce. So in China’s eyes it’s good that they have such an outrageous smog problem because otherwise they’d be leaps and bounds ahead of the rest of the world in every department possible. Nobody likes a perfect country.