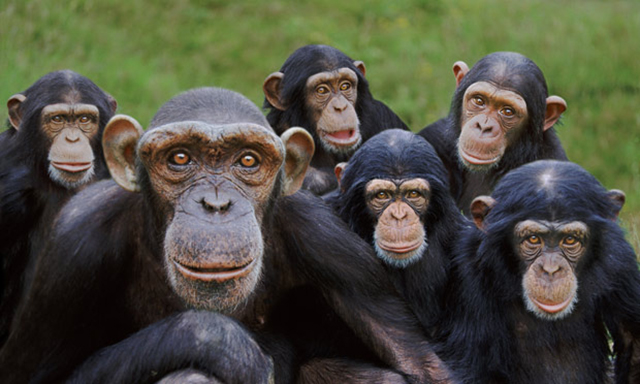 Is the Planet of the Apes about to become a reality?

A chimpanzee named Tommy the chimp could be granted rights previously reserved for only humans in a landmark legal hearing in the US this week.

Animal rights lawyer Steve Wise wants to extend rights usually reserved for humans to chimpanzees and other intelligent animals, like dolphins and elephants.

26-year-old Tommy lives in a “dark, dank shed” in New York and Mr. Wise is arguing that the chimp has been unlawfully imprisoned and should be allowed to live in a sanctuary. Damn right. 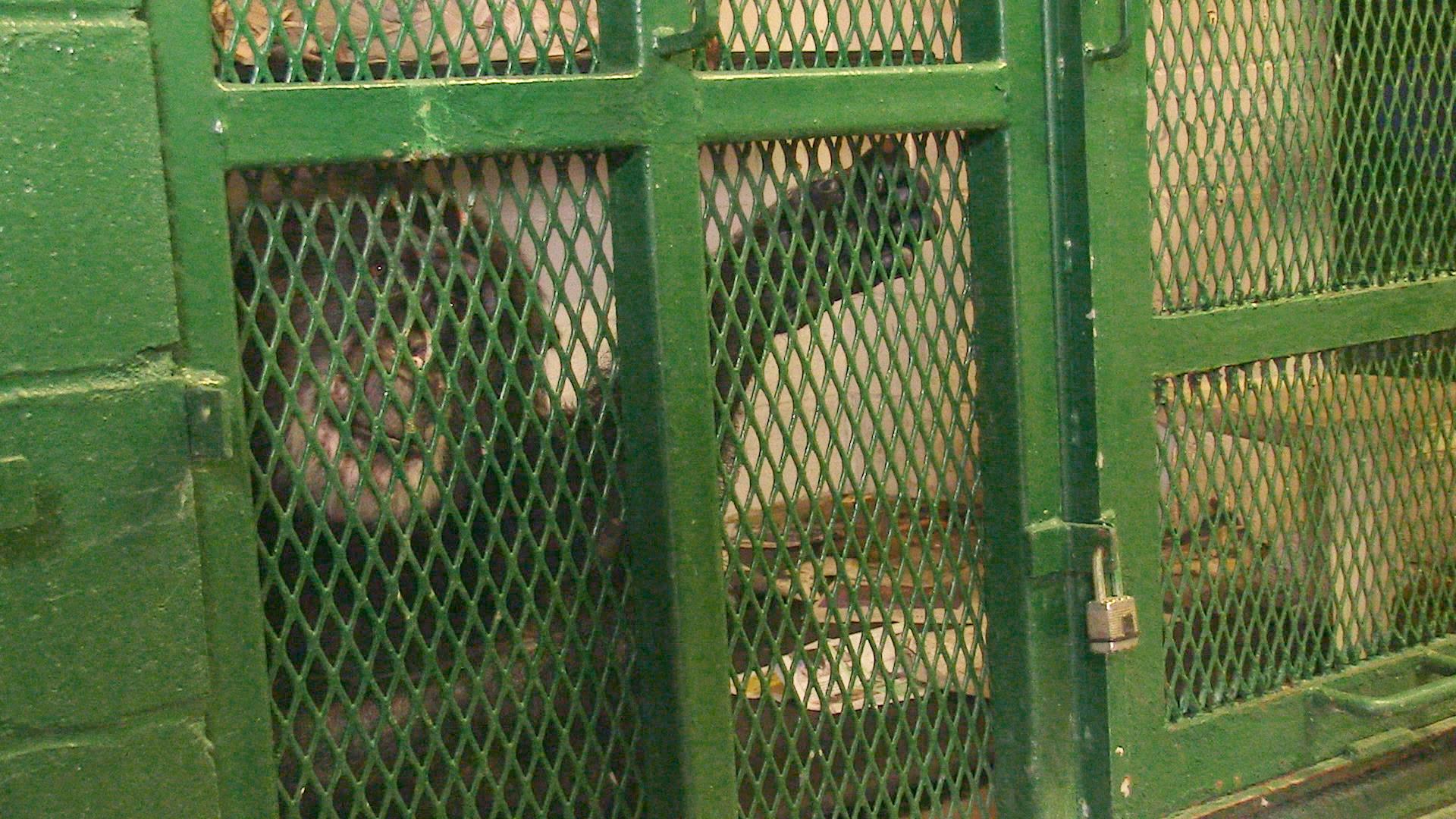 The question being considered is whether human rights can transcend the species divide.  While all societies have provided some legal protections in respect of animals, they have so far remained steadfast in their view that the human species merits quite different and far greater provision.

Traditionally, the justification for this human chauvinism was the fact that we humans alone possess souls.  More recently, it has been based on our cognitive complexity.  But as the advanced powers of other animals, such as chimpanzees, becomes better understood, it is little surprise that the legal wall that divides humans from other animals is being chipped away.  It is my view that it is just a matter of time until it crumbles. 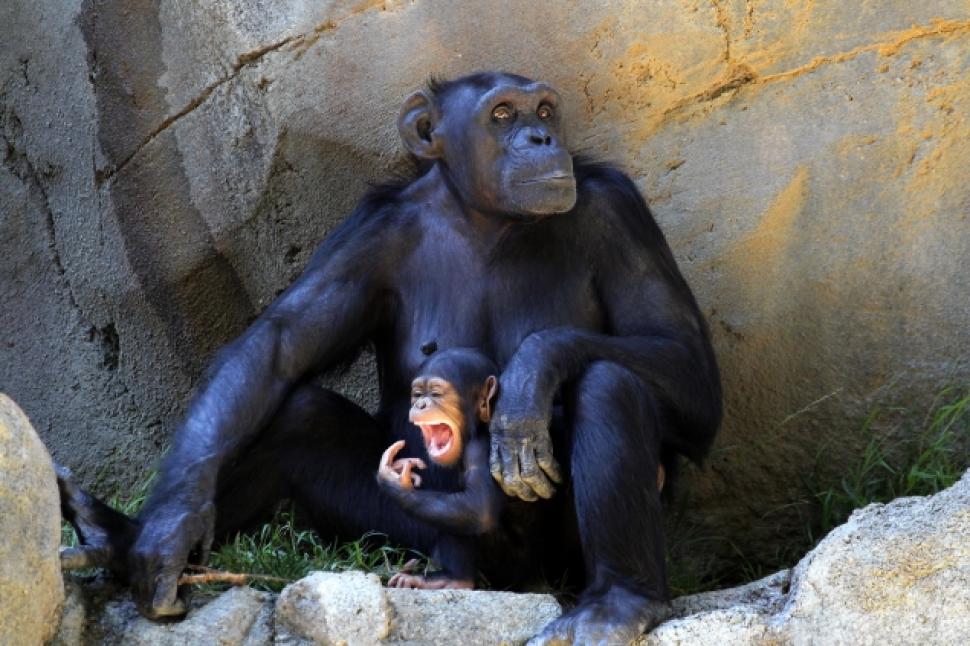 Well, obviously we believe that Tommy should 100% be released from his shed and allowed to live in a sanctuary, and whoever put him in that shed should spend some time in there himself and see how he likes it.

Chimpanzees are awesome (well, this one definitely isn’t awesome) and who knows? If the ruling this week is made in Tommy’s favour one day chimpanzees might be allowed to vote, own property, go out to clubs etc. We can only dream…