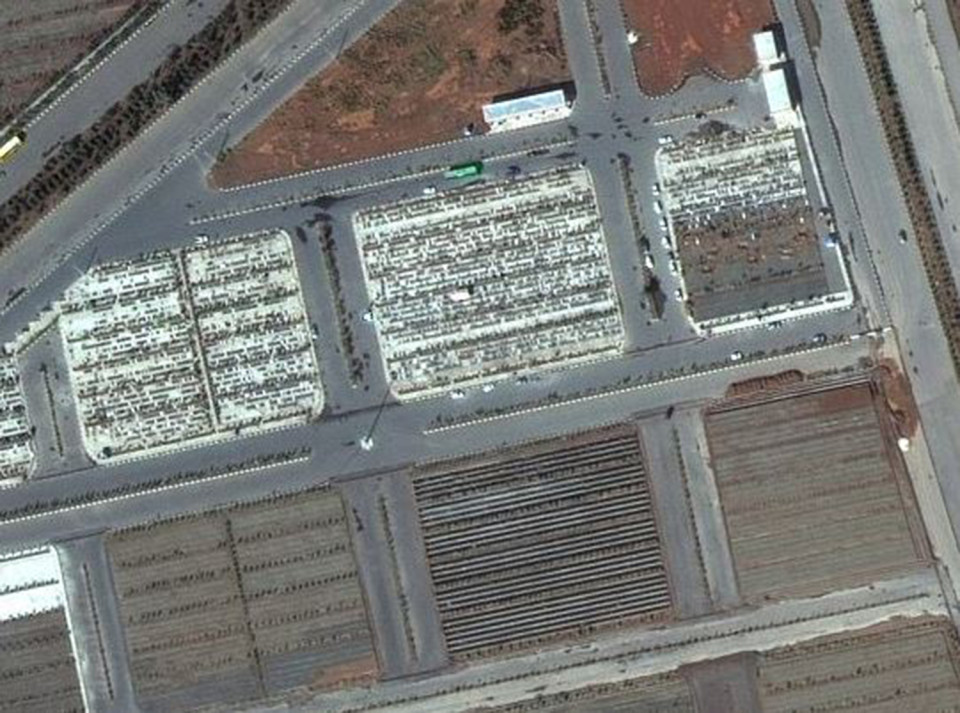 There doesn’t seem to be as much information out there about how Coronavirus is affecting other countries as there was a couple of weeks ago, but here’s a pretty chilling reminder that everything might not as it seems from over in Iran.

Iran have reported that they’ve only suffered 5806 deaths at the time or writing, but someone has decided to upload footage from a Coronavirus mass grave site in the country at Tehran’s Behesht-e Zahra cemetery. It shows rows and rows of underground graves that appear to have been built specifically for Coronavirus which has sparked fears that they’re underreporting their official death figures as there’s apparently room for 10,000 bodies in there.

There are fears that the official numbers could be anywhere between five and ten times what is actually being reported. Dr Rick Brennan, Director of Emergency Operations in the WHO said:

The number of cases reported could represent only about a fifth of the real numbers.

The reason was that testing, as is the case even in some wealthy European countries, was restricted to severe cases.

I mean I guess that’s fair enough – it’s not like we’ve been doing much better ourselves over here – but even so seeing all those unmarked graves being built is pretty grim and deeply unsettling. Gonna hope that they’re not gonna get filled up, but not really too confident over here, even if things do seem to be getting slightly better with the whole pandemic at the moment.

For more of the same, check out this British tourist snorting a line of coke off Pablo Escobar’s grave. Legend.