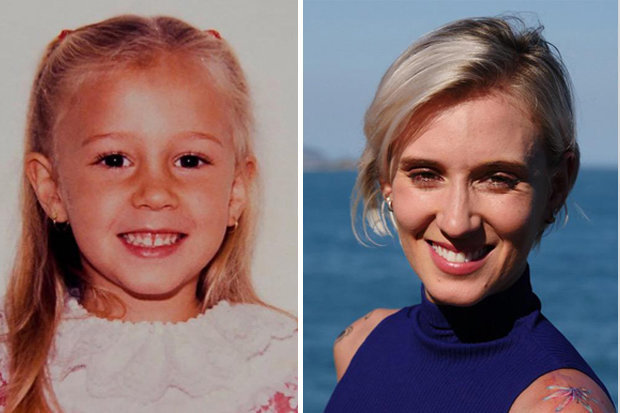 ‘We learned to have sex as children – this was how you worshipped God.’

I don’t know why, but there are a number of religious cults out there that people seem to want to join and commit unspeakable acts in the name of their leaders. Seems like a completely awful idea to me, but I suppose some people are into that kind of stuff unfortunately.

One of these is the Children of God religious cult that was founded in 1968 in Huntington, California by David Berg and there are now 130 such communities practicing his teachings all over the world. 29 year old Dawn Watson as raised in one of these in Brazil and has decided to finally share her story, several years after escaping at the age of 13. 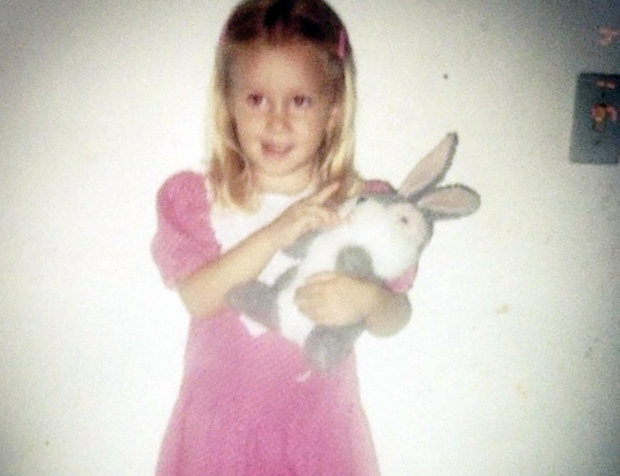 As you learned to brush your teeth as children, we learned to have sex: ‘This is what you have to do this is how it happens.’

We learnt God is love and the way to express God’s love is through sexuality.

I never knew anything different from that.

I think that no one will truly understand unless you have lived it, what abuse is. And abuse I say in all forms. Abused sexually, abused emotionally and abuse spiritually.

We were subjected to pornographic images and dark disturbing sexual acts.

I never had any father figure growing up in the community. Not someone that as a man I could relate to and can feel was protective of me.

I always looked at men and uncles of the community as danger and I wanted to be as far away as I could from them.

My mum definitely did not know many of the things that were happening; they always put her to go and sing and always gave her so many jobs to do.

A lot of times women were not taking care of their own children.

We weren’t allowed to read books or receive an education as this made it harder for them to brainwash us.

A lot of the kids would get scotch tape on their mouth as in you don’t talk about things that are not of this culture or our belief systems.

We had a spanking room that I was always in and out of.

I remember one day, we were just kids being kids, and we ended up getting a punishment and I remember I got so many spankings that my whole leg was bruised and I remember going to my mom and saying: ‘Is this love?’

I finally got to a point in my life where I needed a way out. I desperately said: ‘You know what? If the outside world is  terrible place, if God is going to judge me and kill me and I am going to hell. I really don’t care.

Leaving the community and having to figure out life in the outside world was really difficult, exciting, scary, bunch of different emotions.

I jumped from house to house, especially ex-members. They would accept me and I would jump from place to place that where people that had left the community.

At 15 years old I was raped by the owner of one of the houses I sought refuge in.

It was one of my darkest moments but it prompted me to call my mother and discover that she had also left the community.

We moved into a shared house together and gradually began to rebuild our lives.

I studied psychology and set up my own charity Dawn Watson’s Institute in 2016.

I take people that have gone through extreme amounts of pain and I help them go through the process that I’ve gone through in my life of forgiveness of emptying, of owning what they have.

Helping people start to break the silence within themselves, what they went through. And then they can begin the process of healing.

I think the way that I relate to my past, it really defines how people will relate to me. I felt like the more I am ashamed of my past, didn’t wan to talk about it.

But now I talk about it as ‘this is me and I am not ashamed of it. This is where I came from. 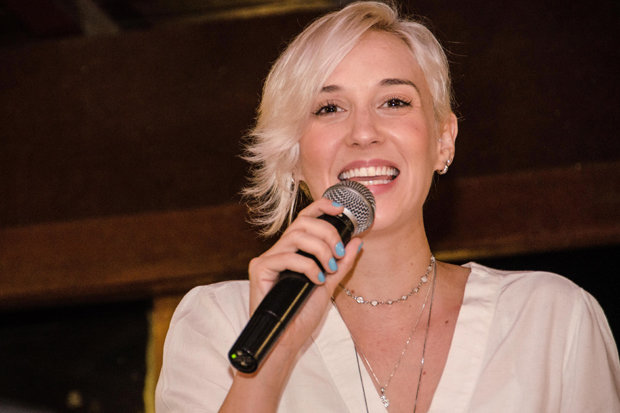 Jesus. I don’t even know what to say about all that, other than the fact that it’s a testament to Dawn as a person that she seems to have got through it and is now using her experiences to help other people through the horrible things that have happened to them. What an absolute hero.

As for David Berg, he can go fuck himself. Seriously.

For more of the same, check out the Aghori Hindu cult who practice cannibalism and other weird stuff. Some real wrong ‘uns out there.