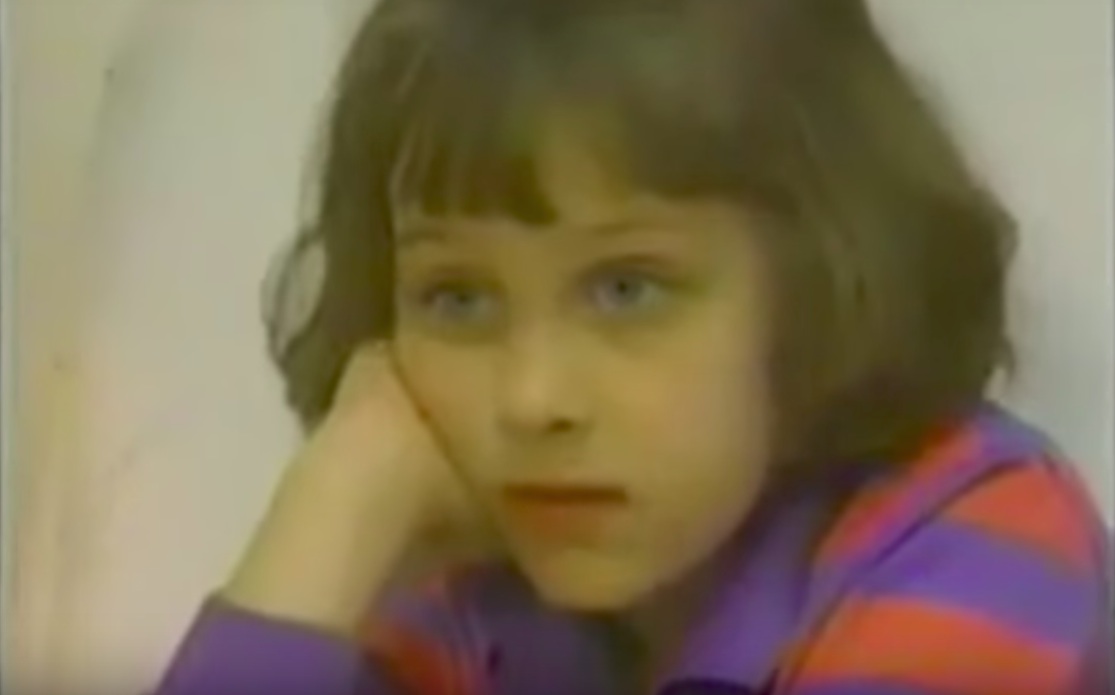 I’m sure many of you have seen the documentary on YouTube called ‘Child Of Rage’, but let’s go over it to refresh your memory.

This documentary looks at Beth Thomas – a little girl who suffered severe behavioural problems as a result of being sexually abused as a child.

The documentary shows footage of her interviews with her therapist, where she speaks of such shocking abuse and psychopathic urges that we can’t even quote them (it’s all outlined in the video below). It also features interviews with her adoptive parents Tim and Julie, who explain how they had to lock her in her room at night to stop her from stabbing them to death. It truly is one of the worst cases of abuse that the world has ever seen and most of you who have watched it will agree that it seemed like this poor little girl was damaged beyond repair.

Beth and her brother Jonathan, who was also taken in by Tim and Julie, were adopted from a situation of severe neglect. Their mother died when Beth was just one and Jonathan had a strangely shaped head due to being left on his back in his cot all day. It emerged that Beth had been sexually abused by her biological father until she was 19 months old, causing her to develop what is known as ‘reactive attachment disorder’ (RAD).

This condition means the sufferer is unable to make healthy attachments and relationships with parents or guardians due to extreme abuse. Unable to cope, they end up having violent outbursts.

As you can see in the footage, the adoptive parents were starting to lose hope, which is when Beth’s therapist Connell Watkins stepped in and offered to take Beth home and give her intensive behavioural modification therapy.

He started by giving Beth extreme restrictions, making her ask permission for everything and locking her in her room at night. This started to work and within a year she showed signs of empathy, stopped self-harming and felt remorseful for the way she had treated her brother.

This unbelievable turnaround meant that Beth could finally start enjoying a normal life and today, she works as a nurse after studying for a degree. She’s also written a book called ‘More Than A Thread Of Hope’ with her second adoptive mother, Nancy. 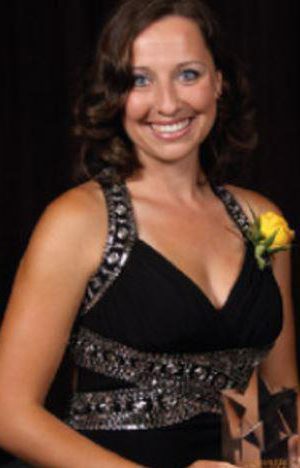 The pair even have a business together called ‘Families By Design’ which helps other families to cope with children who suffer from RAD. It would be easy for someone who had suffered so much in life to just give up, but Beth has done the opposite, instead fighting through and using her experience to help others who are suffering in the same way that she did. Beth is a true hero and an inspiration to us all.