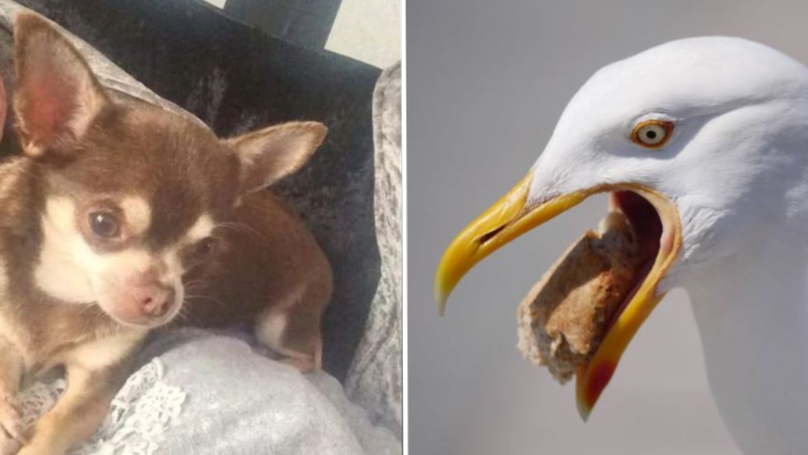 Up until this point, seagulls have had a rep as the annoying scavengers of the animal kingdom. They’ll steal your chips, they’ll jack your ice cream and they’ll even poop on your head.

What many of us perhaps didn’t realise is that they can be ruthless killers when they need to be.

This was proven by a recent story whereby a woman’s pet chihuahua was snatched from her garden by a greedy gull. 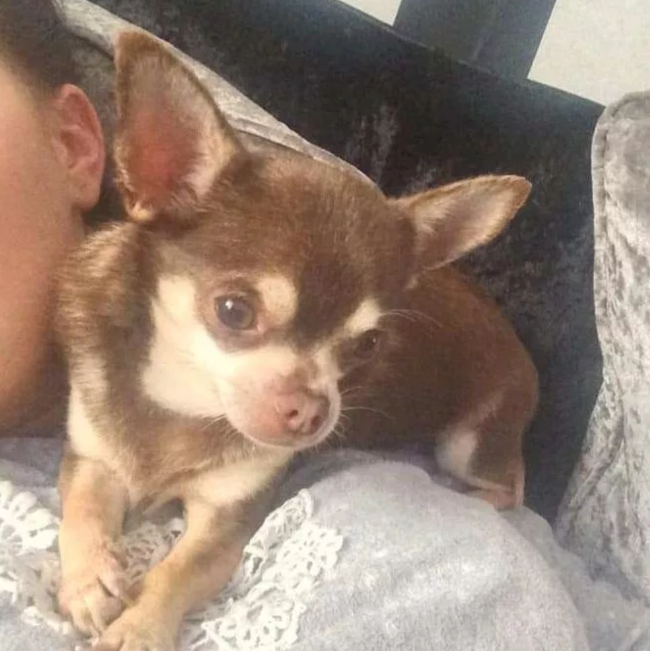 And while hopes were high that the poor pup would eventually be found alive and returned home, one expert reckons the bird might’ve swallowed the pet whole.

The whole thing started when a woman named Becca Hill, based in Devon, spoke out to say a seagull swooped down into her garden and took her miniature chihuahua Gizmo. The incident was witnessed by Becca’s partner.

The couple are now appealing to anyone in the area for information on where her poor frightened little dog might be.

However, speaking to The Sun, DogLost co-ordinator Wayne May said things don’t look good for the pooch.

It wouldn’t be out of the seagull’s remit to swallow a dog that size whole.

If it’s a black-backed seagull, it would be more than capable of swallowing a chihuahua.

It doesn’t look good. They are aggressive predators. 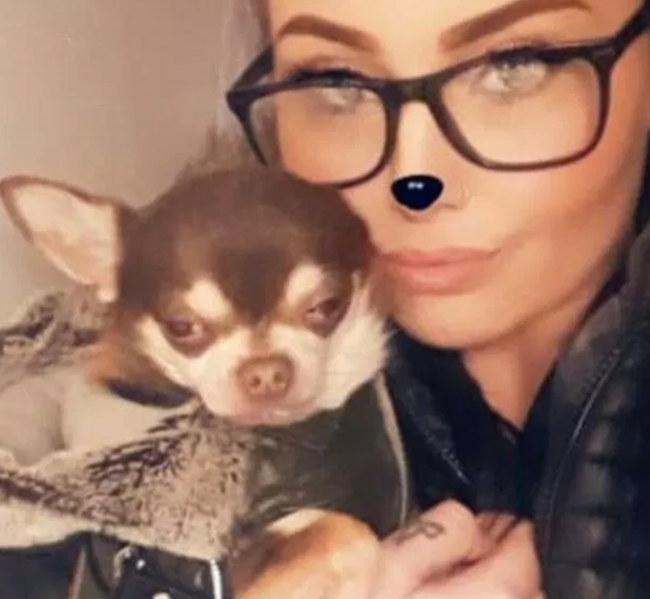 If they can get something down their throats then they will eat it.

I’ve heard of pigeons and rabbits being eaten whole and they are capable of pulling them apart.

Grim. We can only hope and pray that these concerns turn out to be false and little Gizmo is found safe and sound. Keep those fingers and toes crossed, people.

For more on why seagulls are the arseholes of the sky, click HERE.