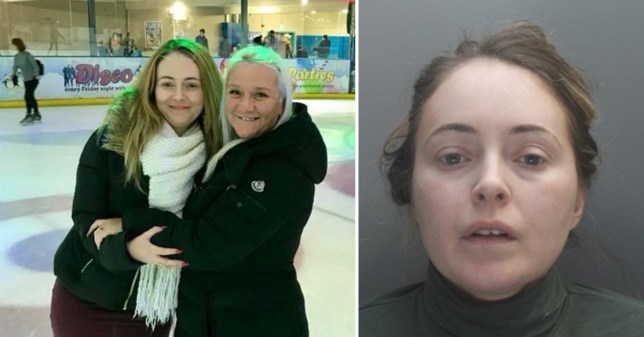 When you’re picking your chief bridesmaid, you’re probably looking at picking someone who is trustworthy and loyal and you know you can count on. Most people get this right, but sometimes they get it extraordinarily wrong like in this one. Listen up, because this is one of the weirdest ones we’ve done in some time.

43 year old Kimberly Baker met 31 year old Helen Dove back in January 2017 in St. Helens, Merseyside at their local stables and the pair hit it off and soon became the best of friends, so much so that Baker asked Dove to be her head bridesmaid at her wedding soon after. Dove (pictured below) quickly learned that Kimberly had completed social care qualifications in her spare time and dreamed of looking after young and vulnerable children. It was here that he duplicitous scheme began.

Dove told her friend that she had recently begun a new job at the children’s services department at  Warrington Borough Council and started showing up to their meetings in work clothes with a lanyard around her neck. She then proceeded to inform her that her department was hiring and encouraged Kimberly to take voluntary redundancy from her current job at BT and apply for a position. She was invited to compete a test via email and was eventually accepted for the role. 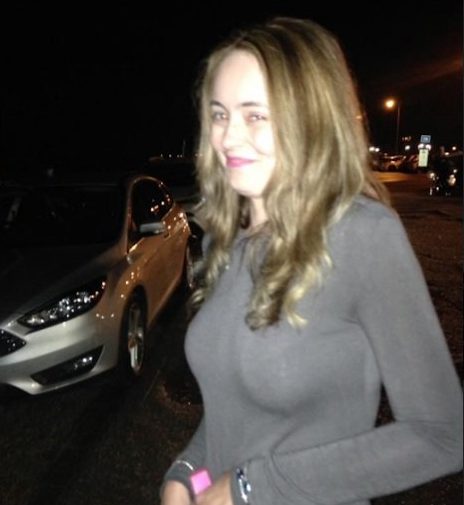 This is where things get a bit weird. Turns out that there wasn’t actually a job and over the course of the next fourteen months, Dove sent her friends emails from 15 different accounts as separate colleagues, asking her to complete administration tasks and giving her several reasons as to why her new job hadn’t officially started yet like computer system failings and bad weather.

Kimberly eventually clocked something wasn’t right – wonder what gave it away? – and went to visit the local authority where she discovered Dove had never been employed there. It’s estimated that she lost £50,000 in lost wages over this period and this meant that her kids barely received any Christmas presents and she had to delay her wedding.

Here’s what she had to say about her experience as she testified in court again Dove:

She was someone I was with 24/7, that did everything with me. She went on holiday with us, looked after the kids with me, took the kids to school, so I had no reason not to believe her.

I was heartbroken when I discovered her scam. It was like grieving for someone who was still alive.

I couldn’t believe someone could do something so cruel and see my kids suffer at Christmas because I had no money, and watch my family go through everything that I did. She didn’t have any heart or feelings. 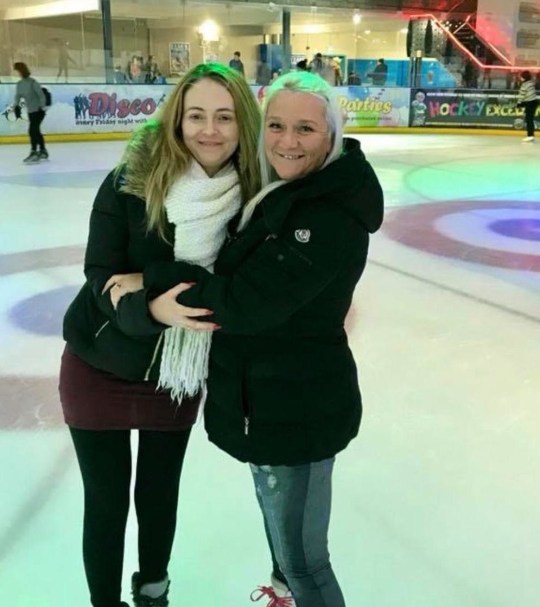 Brutal but I suppose it’s true. You’re probably asking ourself just what the point of Dove conning her friend with this elaborate scam was and this is where it gets even more bizarre – she didn’t earn a single penny from her actions, but instead claimed that she wanted to keep the domestic closeness that she had developed with Kimberly that she feared would disappear if she returned to full time employment.

Fucking weird right? Kinda like a modern day Misery or something? The judge at her trial – where she was found guilty of fraud – didn’t buy it though, saying the following:

You went to extraordinary lengths to perpetrate this complex, cruel and harmful deception.

I do not have a clear understanding as to why you behaved in this way and for such a long period. You have no previous convictions. You are intelligent and have academic qualifications.

In an attempt to understand why you behaved in the way you did the court has obtained a psychiatric report… [that said] that you felt you wanted to ‘help’ the victim and to create ‘a family for her’.

I simply do not accept that explanation as it does not begin to address your actions after it became obvious what effect your lies and deception were having on your victim.

Right? It literally makes no sense to me at all why someone would do this to someone else. I mean maybe the spending more time with each other thing could be an explanation but even that seems really bizarre because surely Dove had her own job whilst she was doing all this as well?  Really, really strange and I can’t quite get my head around it. 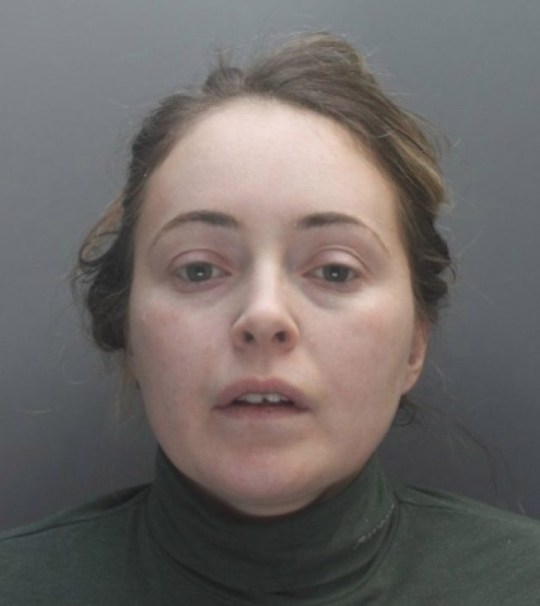 Anyway, Dove was jailed by the judge for two years and eight months and forced to pay £1500 in compensation to Kimberly. Not really sure that that’s gonna do much for her lost earnings and mental state for the rest of her life, but I suppose it’s something. Just such a fucking strange incident.

For more of the same, check out this student who managed to trick a Nigerian scammer into paying money into his account. What a legend.