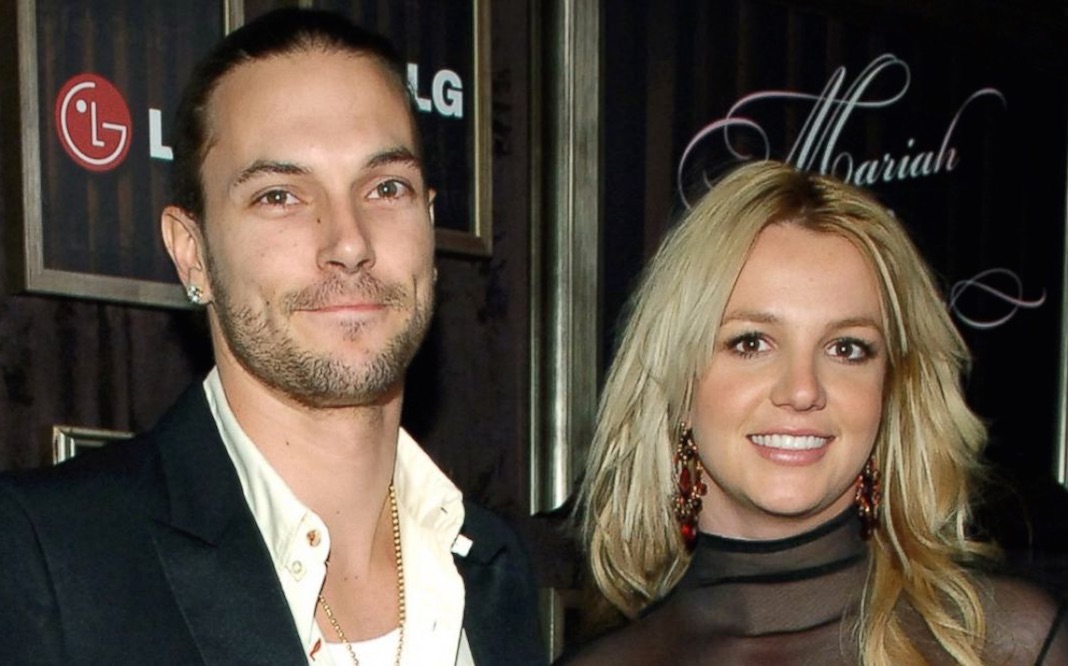 It’s probably exactly what you would expect him to be up to.

Remember a few years ago when Britney Spears went mental (again) and ended up marrying one of her backing dancers before realising he was a complete and utter douchebag and kicking him to the kerb? Since then I think he’s released a hip hop album and appeared on WWE Raw a couple of times but he’s been largely anonymous for the past ten years, which I’m sure most people will have been thankful about.

What has he been up to in this time though? Well, it turns out he was probably doing exactly what you thought he was doing. An Instagram post from a few days ago revealed that he was performing a show at the Crazy Horse III Gentlemen’s Club – a strip club in Las Vegas.

He basically just DJs there. I’m unsure if he’s an actual DJ or he’s just one of those guys who shows up and changes CDs. I’m unsure if anyone actually cares about that fact either. Regardless of what he actually does though, he gets paid to ‘DJ’ there four to six times a year and picks up a cool $10,000 for each appearance.

Shout out to @crazyhorse3lv for havin me back.. We about to pop the f@ck off… XXXMAS… My wife took this pic so dope!!! @crownv_16 @brandonroque @richrocka lets go!!!

I’m not really sure who would want to come to a strip club to see K Fed DJ, but judging by the fact he’s there a few times a year and is making bank from it there must be some kind of people that want to check him out in this venue. I’m just struggling to figure out who.

Like literally, surely people obsessed with Britney Spears wouldn’t want to go to a strip club to see him? Surely he doesn’t have his own fanbase of guys who think that he’s cool? Who is showing up to this place? Seriously!?!

Still, even K Fed’s sets probably aren’t as bad as listening to Britney Spears without autotune these days. Jesus Christ.