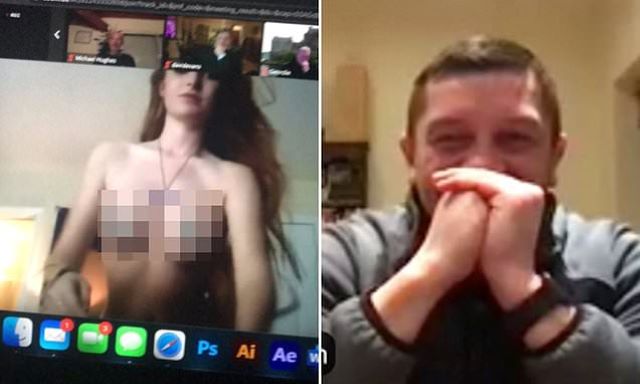 Could a rival club be responsible?

👇 Yes, unfortunately tonight’s @CityFansUnited zoom meeting has been cut short due to – ahem – outside interference.

Read the standing orders and put them away, Lynn. https://t.co/GLDQ3RAwpe

Let me tell you something, the handforth parish zoom meeting has absolutely nothing and I mean NOTHING on what I’ve just witnessed on the Chester FC zoom.

Football club forced to abandon Zoom meeting after it was hijacked with pornhttps://t.co/Bv4IMjghR3 pic.twitter.com/khSVi4qa9J

Sadly there were some people who obviously joined with a different agenda than talking about the challenges of non-league football.

To watch a student get robbed in the middle of her online class in Ecuador, click HERE. Who said home learning was safer?