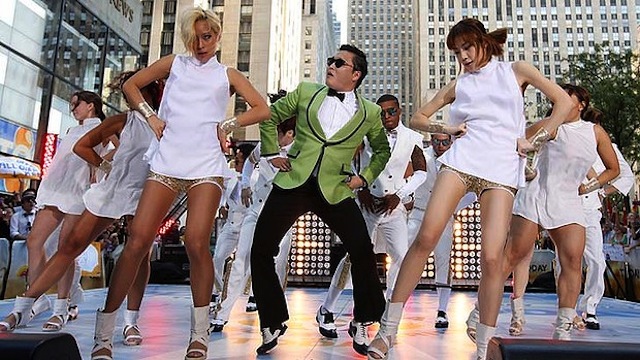 The underground has coughed up bass, beats and painstakingly assembled laid back rave attire and done gobbled a cheesy sarny

Electronic Dance Music (for want of a better term) was once underground. It existed only as a faint bassy memory of a fossilised caveman’s fart’s echo, trapped underneath layer upon layer of sediment somewhere near the earth’s core.

Legend has it, no sooner had the first ears to chance upon the sound channelled it into a bewildered 2 step, were they overcome with a rage, unsilenceable and ancient. With the rattling of that first ear drum, the music had been forever besmirched, as it crossed into the human spectrum of hearing, its edge blunted. It had entered the mainstream. 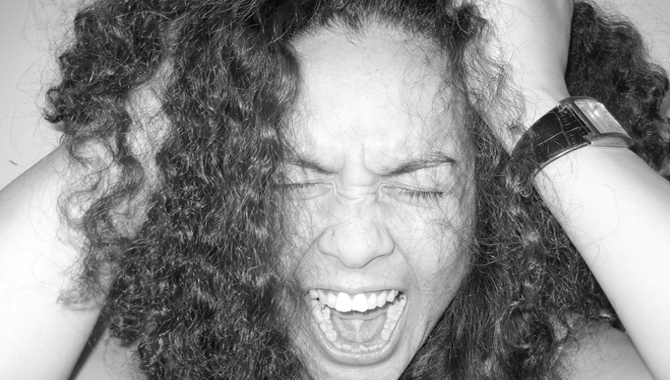 They say House music was titled so, after the modest semi-detached home where it was created and once exclusively played; Garage, the same. But, as you well know, word got out.

Those of you craving a musical taste so radically unique, so unfathomably edgy that it is met only with instant repulsion, you need scour soundcloud no more.

Have you ever tried to interrupt a stranger’s afterparty flow of mellow, walking-paced beats with a contribution from the All Saints, for instance? 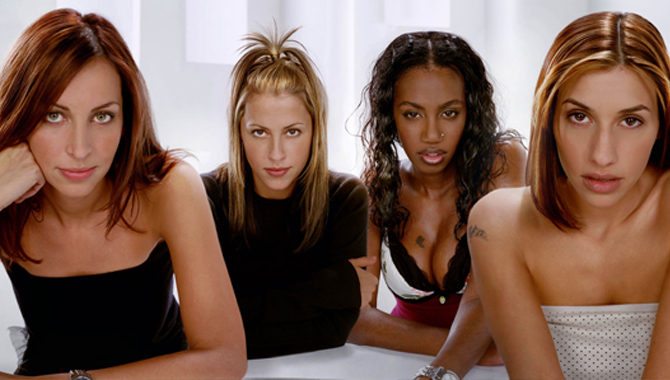 Many will freeze in slack-jawed disbelief, before the low, familiar rumble of naysayer saying nay stirs. Dancefloor participation will dwindle and droop, as straggling wigglers park themselves down in open disgust. Someone might throw you a “Oh, very good,” complete with knowing chuckle, maybe even lending an exaggerated fistbump or 4, in ironic appreciation. Come the chorus, the mob’s cries of “Turn this wank off!” will be drowning out the Appleton sisters’ catchy, delicate harmonies. Before you can say gorgonzole, they’ll cut the Cheese, crucify you at the crossfader and blackball you indefinitely from all laptop DJing ops regionwide.