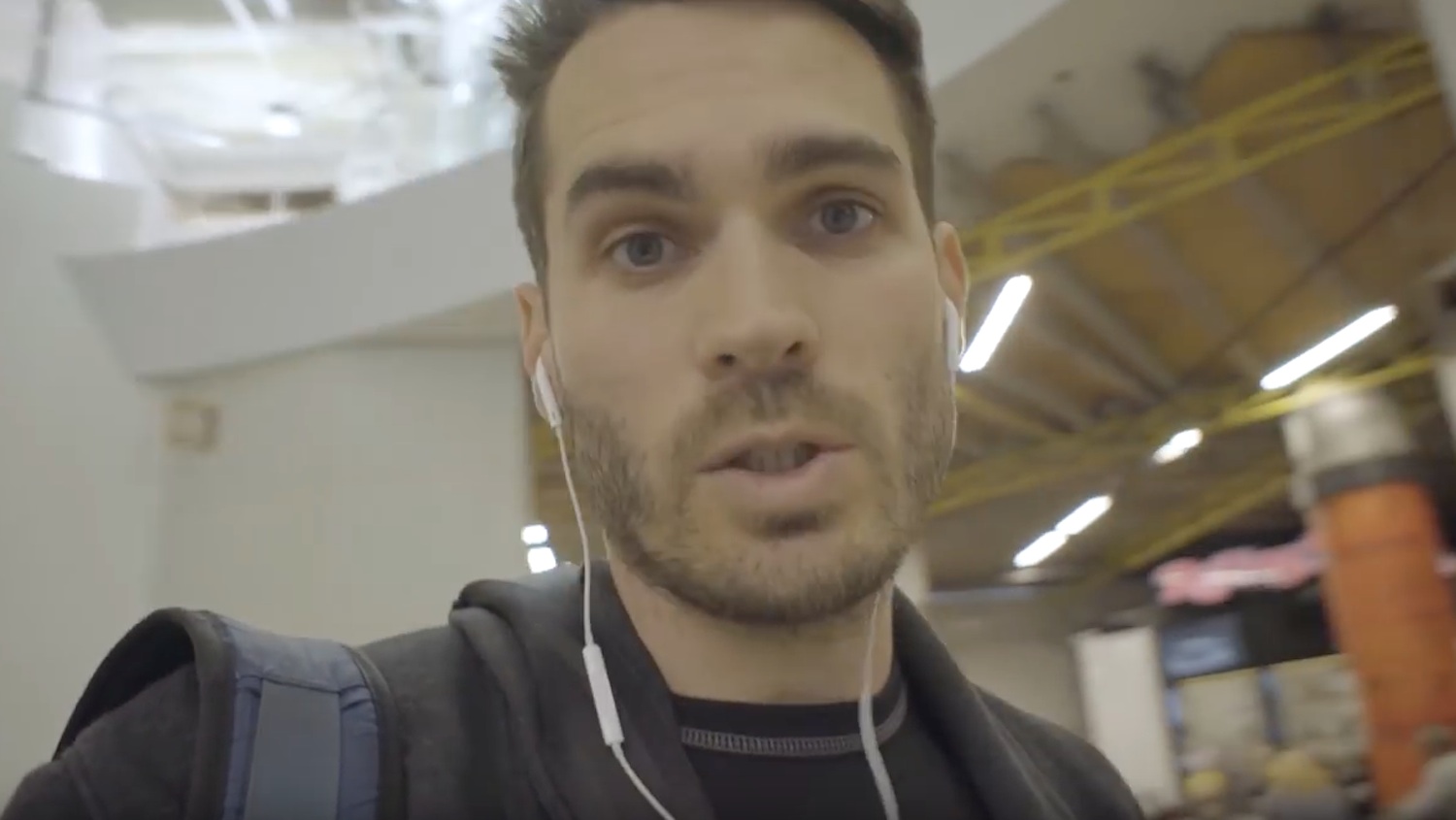 Getting trolled on the internet/social media is never fun (tell me about it, I write for Sick Chirpse), especially when it’s somebody giving you a load of shit who you don’t even know for no real reason. That’s the worst kind of person ever.

Whilst some of us are just content these days to not let it get to us and ignore it (I’ve worked at Sick Chirpse for a long time), there are some people who take it a lot more seriously and will do anything they can to get the trolls back. One such guy was this dude in the video below, who posted up a podcast on Reddit and got targeted by a guy with no other posts on his account in what sounded like a particularly harsh message.

Find out what he did to uncover his identity:

Smart right? I’m not sure if the fact that he figured out who this guy was actually benefitted him – it might have made him feel better because the guy did sound like an absolute loser – but it’s a pretty sweet technique if ever somebody is winding you up anonymously and you want to find out who they are. I’m sure you might have some better ideas for revenge than this guy.

For more trolls, check out our encounter with the Birmingham Piss Troll. Nobody was ever able to identify him.