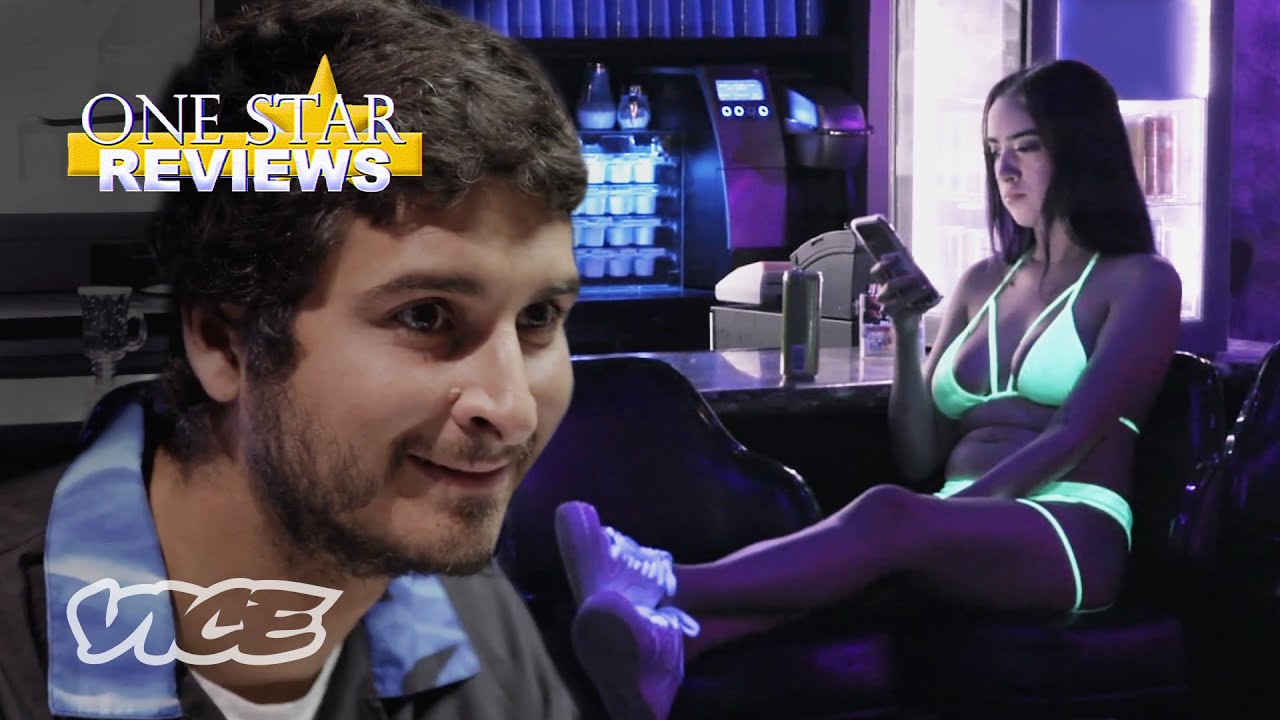 If you run any kind of business that can be reviewed and you’re consistently getting one star reviews and not changing anything about it, then you must be a very special kind of character and that’s exemplified in the short documentary below about one of the worst rated strip clubs in America.

The documentary is made by our friends over at VICE and follows Taj Ameen as he spends a night out in the club. He meets the infamous owner oft he joint Brad, who isn’t afraid to explain his obsession with politics and is more than happy to address the many extreme controversies associated with his club, as well as taking us through the ins and outs of running a strip club.

Check it out below on your lunch break:

Yeah that seemed like more of a personal attack on Brad – who admittedly was kind of a knob – rather than an in-depth look at the workings of the strip club and what made it so terrible, but I suppose Brad was an interesting enough character that I don’t feel like I wasted my time watching it. Just wish I knew what was in the basement because that sounded like a really weird part of club. Also shout out to Taji for his hilarious shirt. Gotta love that.

For more of the same, check out these photos of a strip club operating as a drive thru takeaway because of COVID. Absolutely wild.