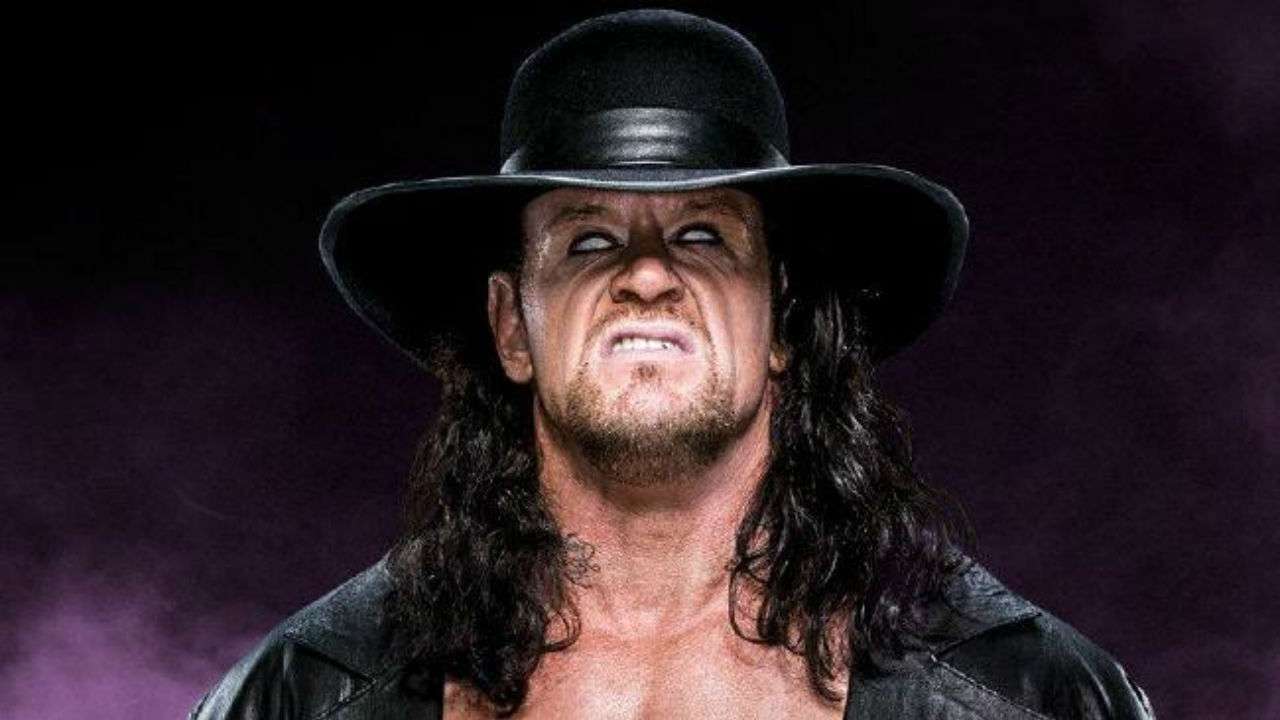 Whatever way you look at it, ‘The Undertaker’ is probably one of the most iconic wrestlers of all time and the fact that he kept his personal life outside of the ring so guarded throughout his career has only sought to add to the whole mystique that surrounds his character.

This looked like it was all set to change last night though with the premiere ‘The Undertaker: The Last Ride’ documentary on WWE Network. The series focussed on the past three years in the life of the legendary wrestler and given that he’s barely wrestled during that time, this means that a lot of it was all about him hanging out with his family in his down time and his personal life.

I haven’t watched the documentary yet, but the WWE released he first 13 minutes of it on YouTube yesterday for free and it looked completely awesome:

I mean even the start of that is completely awesome because I don’t think I’ve ever even heard The Undertaker talk in his real voice before, and especially not divulging how beat up and rubbish he is these days. Hooked already and with the series running in at five whole episodes, it might be worth setting up another fake email address for that WWE Network free trial.

For more of the same, check out when The Undertaker was spotted in Nando’s last year. Random.