He regrets that time of his life deeply.

I’m pretty sure that everyone over a certain age remembers Charlie Sheen’s infamous meltdown from 2011 where he ran around LA doing really stupid stuff for a couple of months and came up with numerous ridiculous catch phrases like #Winning and ‘Tiger Blood’.

The incident all started when Charlie decided to go off at the showrunner of the programme he was getting paid $2 million an episode to appear on ‘Two And A Half Men’ and he was subsequently fired from the show because of his actions and hasn’t really been seen too much over the last decade, pretty much turning into a Hollywood pariah. So, it’s not really that surprising to learn that he pretty much regrets everything he was doing back then when he decided to talk about it for the first real time in an interview with Yahoo Entertainment on its ten year anniversary: 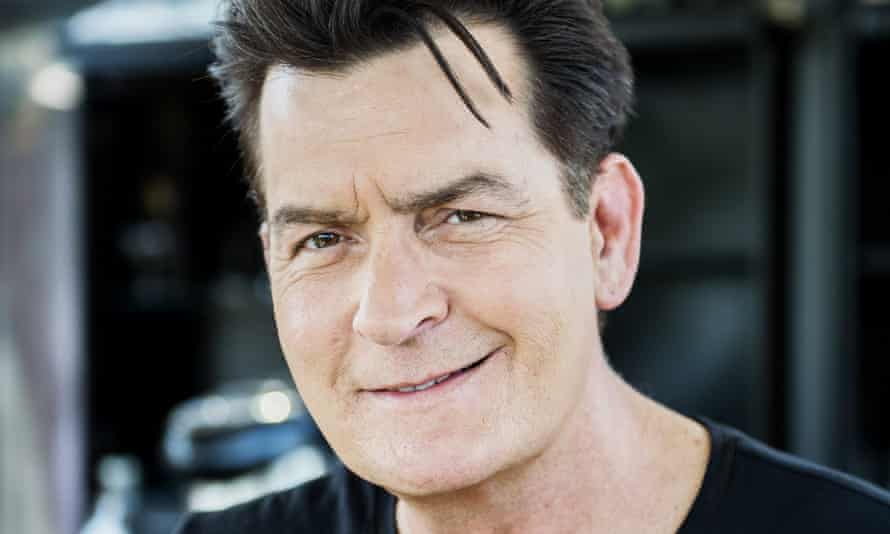 My thought behind that is, ‘Oh, yeah, great. I’m so glad that I traded early retirement for a f***ing hashtag.

There was 55 different ways for me to handle that situation, and I chose number 56.

And so, you know, I think the growth for me post-meltdown or melt forward or melt somewhere — however you want to label it — it has to start with absolute ownership of my role in all of it. And it was desperately juvenile.

I think it was drugs or the residual effects of drugs … and it was also an ocean of stress and a volcano of disdain. It was all self-generated, you know.

All I had to do was take a step back and say, ‘OK, let’s make a list. Let’s list, like, everything that’s cool in my life that’s going on right now.

I was getting loaded and my brain wasn’t working right.

It’s all right if it still means something to them and, you know, I was the delivery device for them, then that’s fine.

I just, I have absolute faith that the things I’m going to do professionally in Act 3 are going to put a muzzle on all that stuff and people can celebrate me again for what I actually do for a living.

Damn. Seems like so many people that do a load drugs and look like they’re having an absolutely wicked time without a care in a world end up deeply regretting it years down the line. Who would have thought it? I guess the moral of the story here is don’t do drugs because you’ll end up looking back at your life and seeing how badly you screwed it up one day?

For more of the same, check out when Charlie was accused of trying to murder an ex assistant who tried to blackmail him. What?