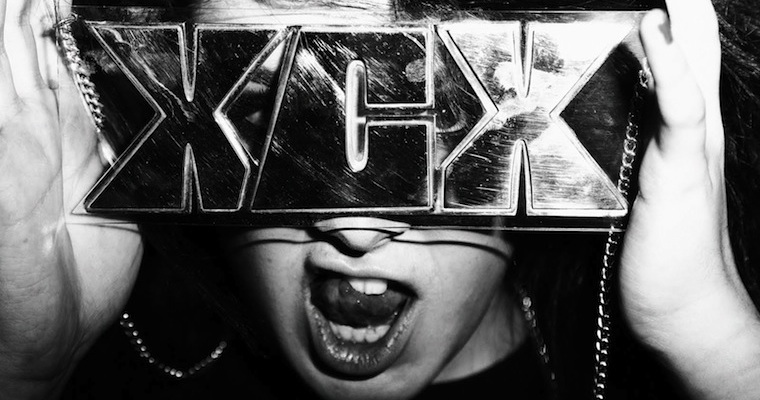 The recommended music artist of the week brought to you by Sick Chirpse is Charli XCX. A young singer set to put the UK music industry in check with her wave of new music she calls dark-pop. 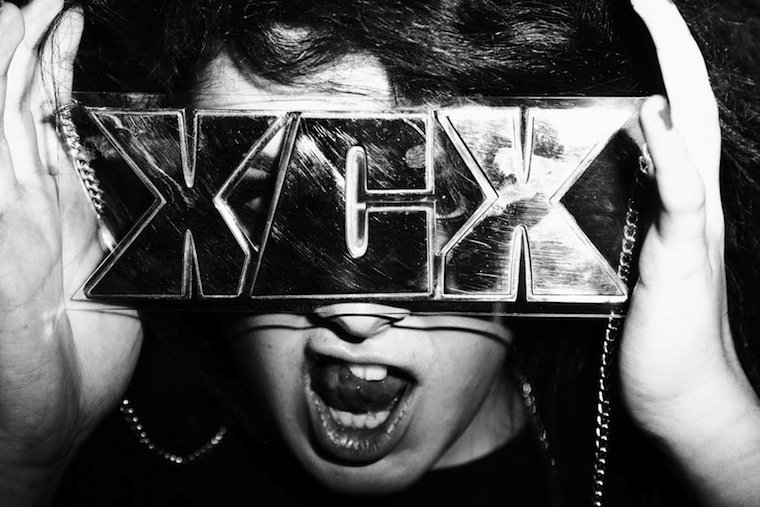 While everyone is talking about Adele and Lana Del Rey both sides of the Atlantic, there’s been a teenage prodigy from Hertfordshire building up her fan base since the age of 14. Charli XCX (now 19 years old) has been quietly setting the internet alight with gothic themed pop she has labelled ‘Dark-pop’. She has a voice designed for radio and a face made for video, so surely its only a matter of time before she hits the dizzy heights of pop stardom. The girl has talent as well as an image though, Charli constructed an album at the age of 14 and got picked up by a label that same year, she’s also a multi-instrumentalist and has a Grade 8 in singing (which means she’s very good!). With two great sounding singles released in 2011 in the form of ‘Nuclear Seasons’ and ‘Stay Away’, the fresh faced goth songstress has now got an EP on the way coming sometime in spring.