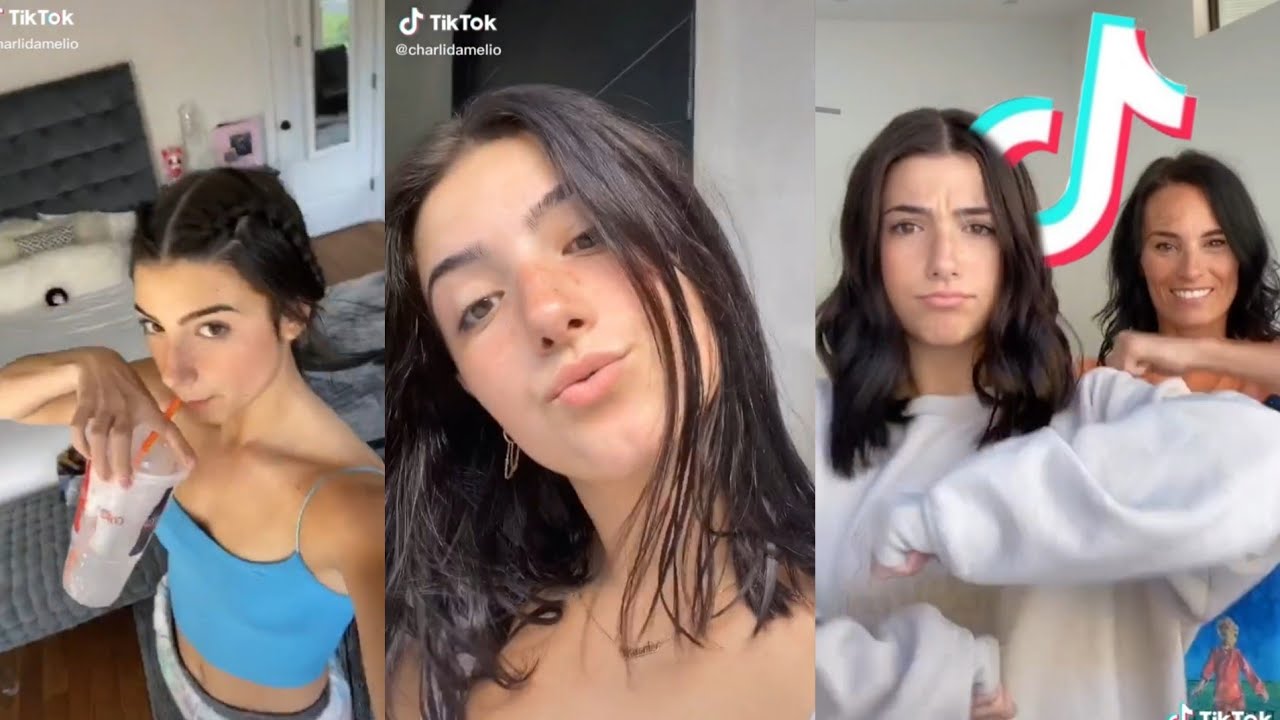 Hot take of the century.

Admittedly, I don’t know much about TikTok, but I do know that 16-year-old Charli D’Amelio is basically the queen of the platform, having racked up 75 million (!) followers on the app, 25 million on Instagram, 6 million on YouTube and 3 million on Twitter. Serious numbers all round.

Now imagine being this super viral/successful 16-year-old girl and a grown man from TMZ ambushes you with a political question involving Trump, China, Microsoft and TikTok:

Should Trump let Microsoft buy TikTok? And how does the video app’s biggest star Charli D’Amelio feel about it? WATCH: pic.twitter.com/Hnxt8uEIur

Whoa! She really weighed in on that didn’t she? “Uh I don’t know, I think TikTok is a fun app for kids to use”. Probably the best answer she could have given as it keeps her immune from whichever social media mob would have inevitably jumped all over her if she even tried to answer that properly. Good chance she would have ended up accidentally cancelling herself if she gave a straight answer. So yeah, very impressive play there from this 16-year-old TikTok star. More sense than most celebrities out there?

Here’s some background on the controversy surrounding TikTok via CNN:

Critics of TikTok worry that the data it collects on its US users could end up in the hands of the Chinese government, though TikTok has said it stores its data outside of China and that it would resist any attempts by Beijing to seize the information.

“TikTok US user data is stored in the US, with strict controls on employee access. TikTok’s biggest investors come from the US. We are committed to protecting our users’ privacy and safety as we continue working to bring joy to families and meaningful careers to those who create on our platform,” TikTok spokesperson Hilary McQuaide told CNN Business Saturday.

Cybersecurity experts have said TikTok’s potential risk to national security is largely theoreticaland that there is no evidence to suggest that TikTok’s user data has been compromised by Chinese intelligence.

Some people really don’t seem to care who has their data and information as they feel it’s all already out there anyway, but others are justifiably concerned that their images, clips and sensitive data (not to mention the images, clips and info of their kids) can be accessed and collected by both companies and local/foreign governments. Doesn’t seem like Charli’s stressing over it either way though.

For a look at the cringiest Tik Tok ever made by some girl missing her ex-boyfriend, click HERE.