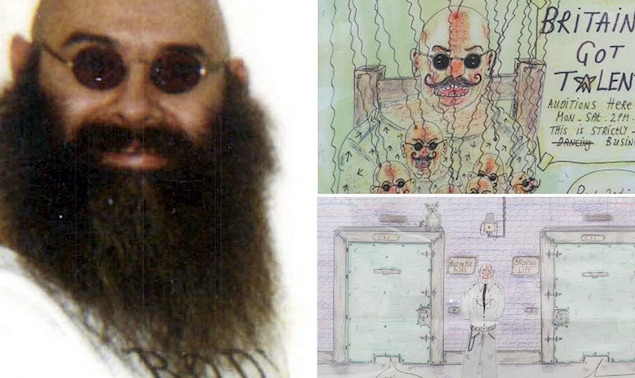 Another day, another story about some dumb celebrity getting involved in the current trend for Non Fungible Tokens – basically a one off digital certificate verified through blockchain that gives 100% of ownership to those who buy it as it can never, ever be copied.

Today’s new entrant to the circus is none other than Britain’s most famous prisoner Charles Bronson, who never seems to be far from the action even though he’s been behind bars for the last 30 years or so. Bronson has revealed that he’ll be selling NFTs of his artwork and the originals will be burned, so whoever purchases them will have the only pieces in existence.

If that’s the kind of thing that might interest you then Charlie is hoping to auction six pieces off for around £1.5 million, so you had better make sure that you’ve got a spare £250,000 knocking about. After that he plans to invest the proceeds in Bitcoin to make even more money. What a bonafide genius hey?

Of course, Bronson isn’t allowed to use a computer himself as he’s locked up on the inside, but his son George Barmby has been working hard on the outside for him to make all this stuff happen. Here’s what he had to say about it: 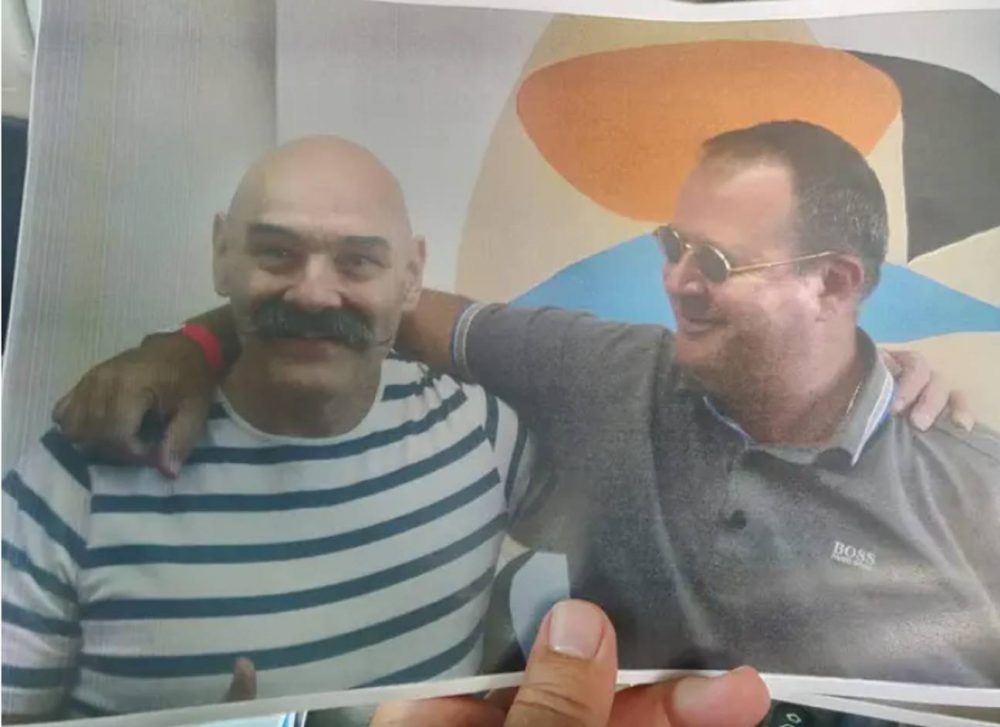 There’s never ever been a prisoner in the UK, or in America, or anywhere that has sold any of their artwork digitised on a cryptocurrency platform.

Charlie loves all of that cryptocurrency thing, and when he comes out he’s going to invest loads into Bitcoin and all of that.

The thing is, he’s never seen money for 47 years, so basically he understands more about cryptocurrency than he does about real money.

He just reads the newspapers and loads of other stuff, and he’s seen this Bitcoin thing go absolutely mental and he wants a piece of it.

Obviously, his artwork is his life and what he wants to do, so his dream is to have one of his digital artworks owned by Elon Musk.

Ultimately, he’d love the richest man in the world to have a piece of his art.

Dream big I suppose. Given the amount of hype about NFTs at the moment and how much money people seem to be shelling out for them, I don’t think it’s that outrageous that he might actually be able to raise that much money for some of his artwork. Someone has already paid £545,000 for one of his pieces of artwork apparently.

It might be a bit more difficult to get Elon Musk interested, but that guy is such a bro it wouldn’t surprise me if he just straight up bought them all anyway. It goes live on Tuesday if you’re interested.

For more of the same, check out this rare footage of Charles Bronson getting super violent after he was disqualified in a boxing match. He was a different man back then apparently.