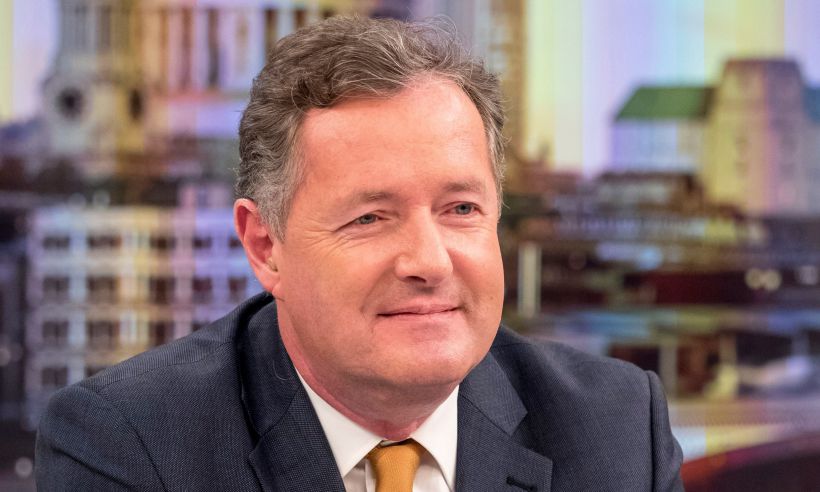 If there’s one thing that literally everyone in the country can agree on then it’s the fact that Piers Morgan is a complete and utter twat, and it seems like even people that work for respectable businesses are coming round to this idea and vocalising it too.

Anyone following the Channel 4 Twitter account was in for a relatively bizarre sight when it suddenly started taking aim at Piers Morgan and rinsing him for no real reason. Check out some of the cutting remarks it made below:

Dear @PiersMorgan. Unfortunately our lawyers wouldn't allow us to say you're the single biggest wanker in the history of human civilisation. But you're in the top 1. #SU2CRewards

Dear @PiersMorgan. Hope you're having a wonderful morning. Why don’t you go and f**k yourself. #SU2CRewards,

Dear @PiersMorgan. The only thing that Brexit Leavers and Remainers agree on is that you’re a massive bellend. #SU2CRewards,

Hot damn what has Piers Morgan ever done to him? Except be an obnoxious bellend that is of course.

Whilst this probably amused everyone who read it, unfortunately this wasn’t actually just some random attack on him. The eagle eyed amongst you will have noticed the hashtag #SU2CRewards and this is the reason that the Twitter account is being so brazenly awful to Piers Morgan.

It turns out that in return for a £50 donation to Stand Up To Cancer, the Twitter account will insult a celebrity of your choice. Guess a lot of people out there aren’t too keen on Morgan hey? There are also a whole bunch of other rewards available including pitching a TV show to a Channel 4 commissioner and having a drink at the First Dates Hotel. Wow:

Ok, Twitter. Today we’re gonna raise some serious cash for @StandUp2C. Below is a donation menu: the more you give, the better the reward. Using #SU2CRewards, tell us what you donated and the reward you want. Oh and guys, this is for cancer…don’t be a dick and lie about donating pic.twitter.com/KpBHEiMP4Z

I mean it’s cool it’s for charity but I would have definitely preferred it if the guy operating it had just finally had enough of Piers Morgan and cracked and sent all that stuff out. Surely it’s only a matter of time before that actually happens?

For more Piers Morgan, check out Harry Hill throwing a cream pie in his face. Loser.