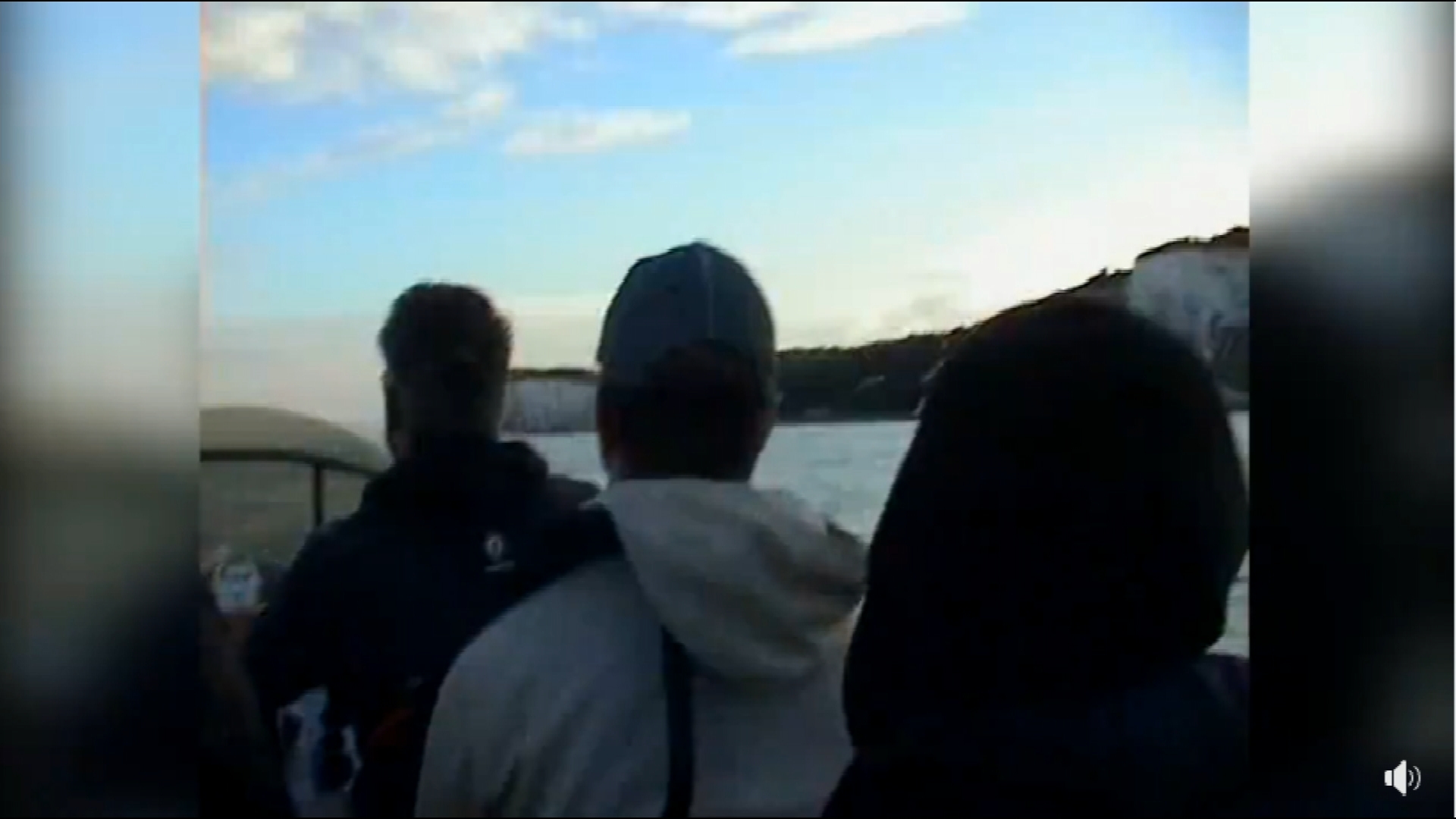 Three years on since the Brexit referendum and still people are moaning about the result and the means by which those campaigning for Leave achieved it and the latest expose on their underhand tactics comes courtesy of Channel 4.

Their news team have managed to figure out how the Leave.EU campaign managed to fake photographs of a migrant attack on young women in London, as well as how a fake video showed how easy it was for migrants to sneak into UK on a boat. According to Channel 4 News, satellite data shows that the men on board had never even left UK waters in the first place.

The video went viral on Facebook in the days leading up to the referendum, gaining hundreds of thousands of views and no doubt influencing some of the vote. You can watch the whole investigation in the short ten minute video below – it mainly focusses on a former SAS soldier, Jonathan Pollen, who works for Arrun Banks – the businessman who funded Leave.EU-’s corporate intelligence agency:

Wow that’s a bit of an eye opener. I suppose that you could always argue that this is fake news as well – as indeed Banks has already done – but there’s a lot going on it that would be difficult to make up or stage and Channel 4 is a respected news broadcaster that you would assume as some shred of journalistic integrity left. That is a big ‘assume’ though.

This is what Banks had to say:

Leave.eu is the biggest viral political campaign in the UK, with 3.7 million engagements last week on Facebook alone. Dwarfing political parties and other groups.

Channel 4 is packed with ex-Guardian journalists and left wing activists, who create Fake news for a living!

The campaign must be doing something right to annoy all the right people consistently.

Anyway, make of it what you will. Just important to get all this (mis)information out there to everyone who might not see it.

For more of the same, check out when Brexit supporters move the EU flags in Parliament Square. Solid bands.