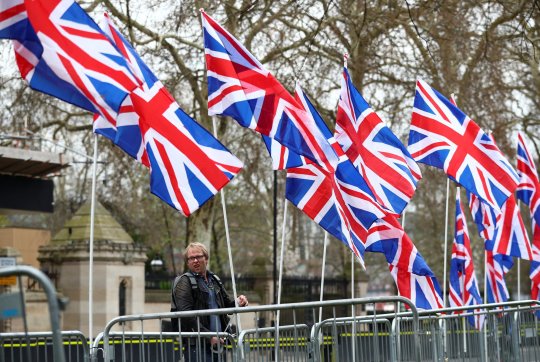 The Brexit turmoil continues with no further indication of what is actually going to happen over any potential exit from the EU and the division between Remainers and Leavers growing larger every day.

That was brazenly demonstrated early this morning, when staunch Leave supporters woke up at 6am to replace the EU flags in Parliament Square with Union Jacks on the eve of the day that we’re supposed to be leaving the EU. Of course, that doesn’t look like it’s going to be happening right now but at least the whole world knows that the country is still firmly divided on the issue following that petition doing the rounds.

Or perhaps not. The Remainers woke up at a more civilised time and saw that the EU flags had been removed and simply replanted them, so that there were a whole bunch of EU and Union Jacks there now.

As a metaphor for the uselessness of the whole Brexit process, it’s pretty poetic. Looking at just what the two sides have been reduced to now: unplanting and replanting flags for literally no reason, it kinda sums up the whole process as well. Pathetic. 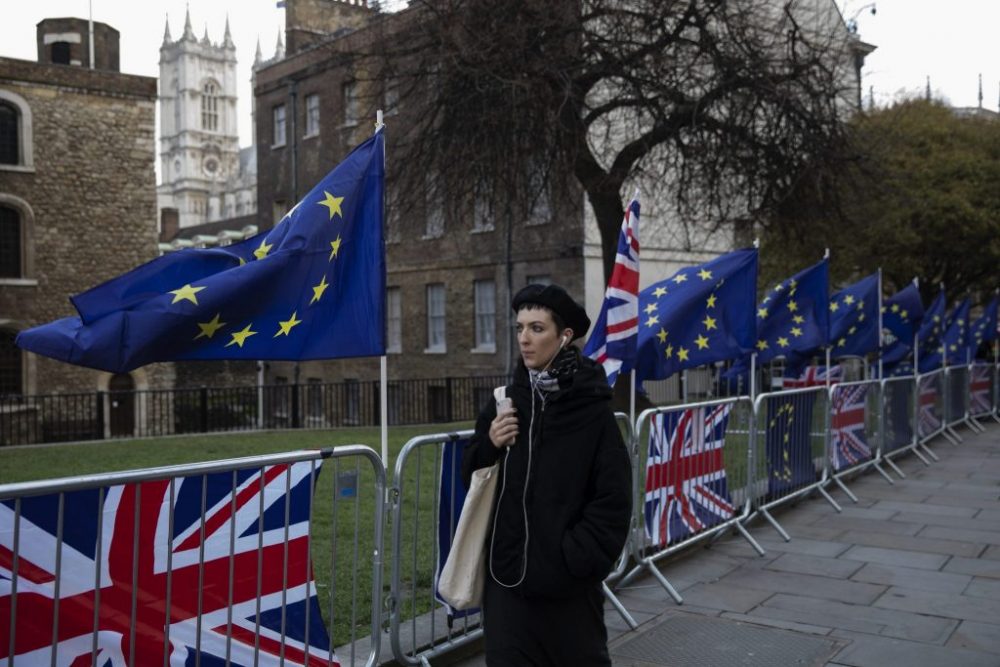 David Ireland – who organised the protest and is 41 years old – said the following about it:

What the Remain voters do is shun all the Leave campaigners into the irrelevant middle ground and dominate the TV space. The narrative was this is the EU zone, we own this, but it seemed a little bit one-sided.

I won’t be here tomorrow though because I’ve got a job.

For more on Brexit, check out this Pro Brexit Facebook group and their recent referendum poll. Let’s just say it didn’t go as planned.