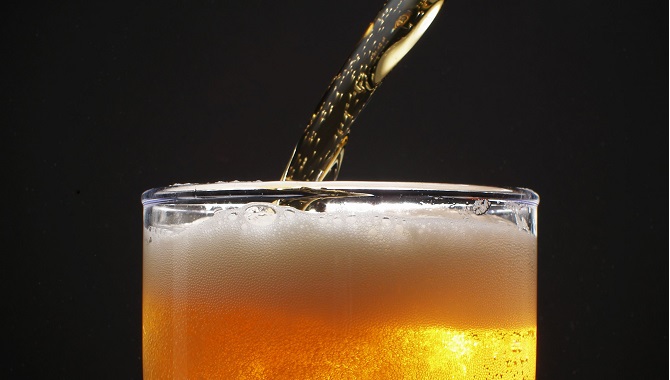 A 34 year old MP was refused service at a Springsteen gig last week and so we ask are age challenge laws becoming too ridiculous?

Last week it was reported that the top Tory MP in Scotland was refused beer by a Glasgow barman.

I must confess, upon reading the title I was expecting it to be because this particular MP had had too much to drink already. Bucking my sickening prejudices however, it was actually because the barman thought the 34 year old MP was too young.

In good grace the MP laughed the situation off (having lived there myself, I know that similar actions in Glasgow usually result in the violent proposal ‘SQUARE GO MATE?’).

Still, it raises the debate of how strict these policies need to be. It’s already gone from ‘Challenge 21’ to ‘Challenge 25’. It’s clear that all they’re actually doing is excusing themselves for IDing every single person who asks for a drink. It won’t be long before you’ll need to show your bus pass at a bar to be served alcohol.

It’s an issue which affects me personally, as at 25 I currently look about 12 unless I forget to shave. I could understand the Booze Busies asking for my ID, were it not for the fact that I have many visible tattoos and wear an expression that clearly says ‘I have hated everything and everyone for at least ten years. The booze is just so I can tolerate the rest of the day’.

But let’s look back at the Scottish MP. She’s 34. In pictures she does look younger, but only a complete dipshit would think she wasn’t of a legal age to drink. So unless the barman forgot his glasses, I doubt aesthetics played a role.  But, feel free to judge for yourself; 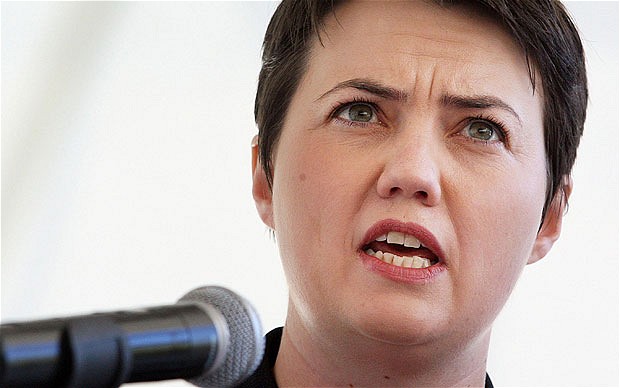 More Springsteen: Boss Vs Queen But Only The Boss Can Pull The Plug

The issue is clear. In every single aspect of life, society is removing the ability to use your own judgement. Laws will become more an more draconian. Eventually we will be dribbling wrecks who only know a handful of newspeak words, and we’ll all work 60 hour weeks until were forcibly retired at 75 and fed to our own great grandchildren.

The antidote is also clear. THINK.