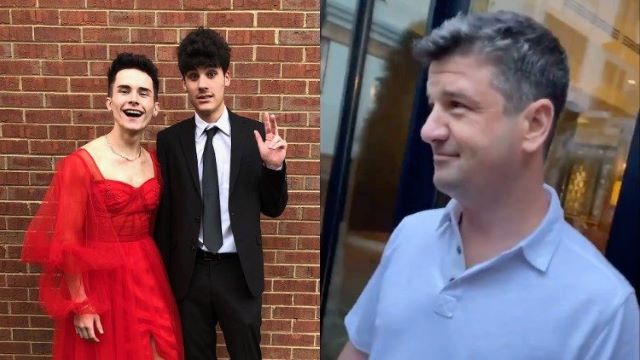 The other day we shared a video of a parent at a Tennessee school ridiculing a teenage boy for wearing a dress to prom night, although some also theorised he had a bit of a boner for the lad.

Well after the footage went viral, it transpired this man was actually the CEO of a telehealth technology firm. A bunch of people immediately started bombarding the chairman and board of the company with messages that their CEO was a homophobe and a bully and whatnot.

Sure enough, MailOnline is now reporting that Sam Johnson, 46, has been fired from his position at VisuWell. I mean did you really expect any other outcome in 2021?

Here’s an official statement from the company: 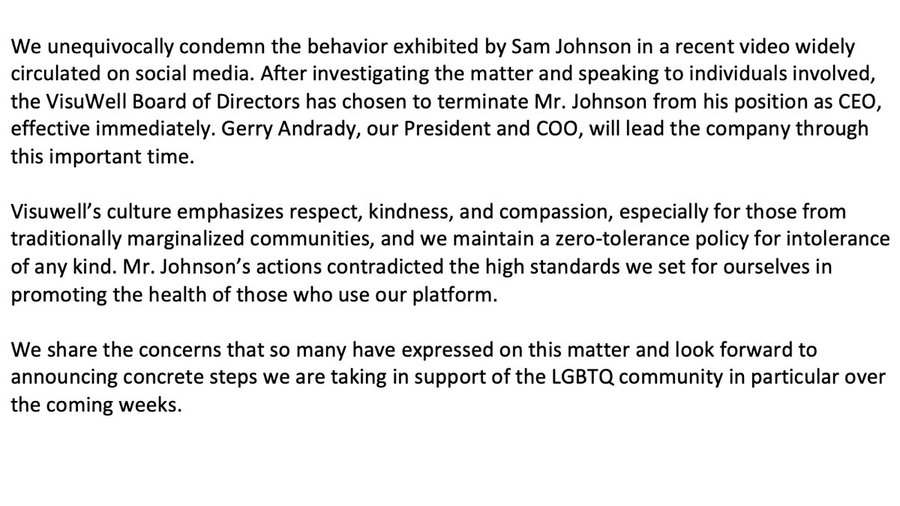 What I can’t wrap my head around is how Sam Johnson did not see this coming. I mean imagine being a CEO and deciding to harrass a child on camera and thinking the footage won’t end up online, go viral and ruin your life. Has this guy been on the internet in the last few years or what? 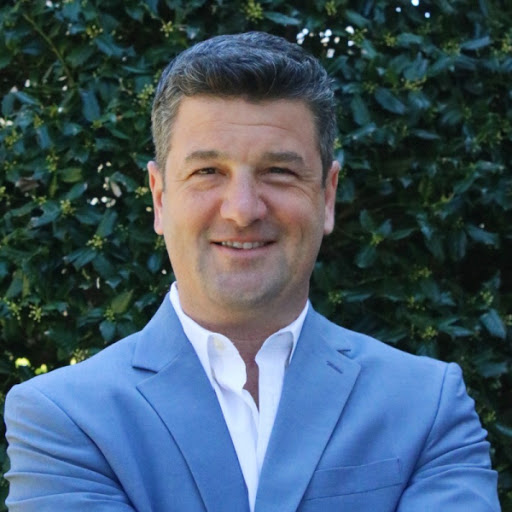 Well anyway, I’m sure he’ll mind his own business next time. Or maybe pluck up the courage to ask the young man for his number? Well that would’ve probably opened up a whole different can of worms for him to be fair.

For the ASOS men’s crop tops and boob tubes that are set to be all the rage in this summer, click HERE. What do you reckon fellas?